The governments of France, Germany, and the Netherlands have signed a statement outlining plans to strengthen collaboration on quantum technology. Through the Joint Statement on Cooperation in Quantum Technologies, the three countries have committed to increasing synergies between their quantum technology ecosystems and working together to enable the development of European leaders and attract the best international talents in the field.

Through information exchanges and regular meetings, the parties intend to exchange views on developments in the field of research, education, policy, implementation, and use case development in quantum technologies. They will also explore possibilities for improving alignment across policy and funding priorities.

The Finnish startup Algorithmiq establishes new cooperation with IBM focused on leveraging the power of quantum computing for drug discovery and development.

On average, it currently takes around a decade and US$1 billion for a new drug to get to market. Algorithmiq’s advances in this area are considered to reduce the time-to-market of new drugs significantly, and allow for more cost efficiency and better medical treatments.

The EU moved to exclude the UK from Horizon Europe calls on sensitive quantum projects due to doubts over the UK`s eagerness to provide EU researchers with access to UK quantum programmes and to comply with intellectual property rules.

Initially, the European Commission decided to open up 2021–2022 calls to certain UK entities if they gave reassurances they would protect EU strategic interests, assets, autonomy and security, and respected reciprocity and intellectual property conditions. After assessing the proposals submitted by the UK, the EU has excluded quantum technologies companies that applied to take part.

‘Despite earlier statements from the UK side, when the moment of verification came, the EU realised that these reciprocity conditions were not on the table, and we got to the point where the Commission was not seeing enough evidence for an inclusion’, said Tommaso Calarco, director of the Institute for Quantum Control in Jülich, and one of the coordinators of the Quantum Flagship, a multi-billion EU Commission research initiative.

The new report ‘State of Quantum 2022‘ by IQM shares the latest insights and developments in the field of quantum computing and technologies. The report’s key takeaway is that there is a fundamental gap between the speed and direction of the development of quantum technologies and what industry customers are ready and planning for.
Furthermore, the report aims to show how business leaders’ readiness for quantum technology varies across key geographies and industries.

Telecom company Vodafone announced it is joining the IBM Quantum Network and that it will cooperate with IMB on quantum-safe cybersecurity.  As part of this collaboration, Vodafone will explore how to apply IBM Quantum Safe cryptography technology across its entire and diverse network infrastructure and systems.

IBM and Vodafone are also part of the recently announced GSMA Post-Quantum Telco Network Taskforce, whose aim is to help define policy, regulation, and operator business processes for the enhanced protection of telecommunications in the context of advanced quantum computing.

The German Ministry of Economic Affairs and Climate Action (BMWK) has contracted software company QMWare and cloud company IONOS, along with the University of Stuttgart and the Fraunhofer Institute, to design and build a cloud for quantum computing applications. The SeQuenC platform is intended to provide a cloud for quantum software that will enable the monetisation of quantum services and quantum software, while offering potential for research, business, and industry.

The project is the first of its kind in Germany. It will run for three years with a budget €4.5 million and is part of the ‘Digital Technologies Business’ programme.

The UK Institute of Physics (IOP) has published a new report in support of a UK quantum strategy. The report gives 10 recommendations on how to ensure UK quantum sector growth; the recommendations revolve around: the elaboration of roadmaps for the commercialisation of quantum goods and services; the development of a supporting ecosystem and the capacity for scale; the creation of a strong skills base to support quantum industries; and wider enablers including partnerships and communications. According to the IOP, a UK quantum strategy needs to outline forms of support for each stage of the journey towards commercialised quantum-based products and services, through the provision of direct and indirect support, coordination and planning, and aligned policies addressing skills and other enabling factors.

The Swiss State Secretariat for Education, Research and Innovation and the UK Department for Business, Energy and Industrial Strategy signed a Memorandum of Understanding (MoU) to strengthen bilateral cooperation in the field of innovation and emerging technologies. The MoU aims to enable strengthened cooperation between the research and innovation communities in the two countries in areas such as deep science and deep tech, including artificial intelligence and quantum technology. Other envisioned areas of stronger cooperation include the commercialisation of innovative concepts, and science and innovation policy and diplomacy. 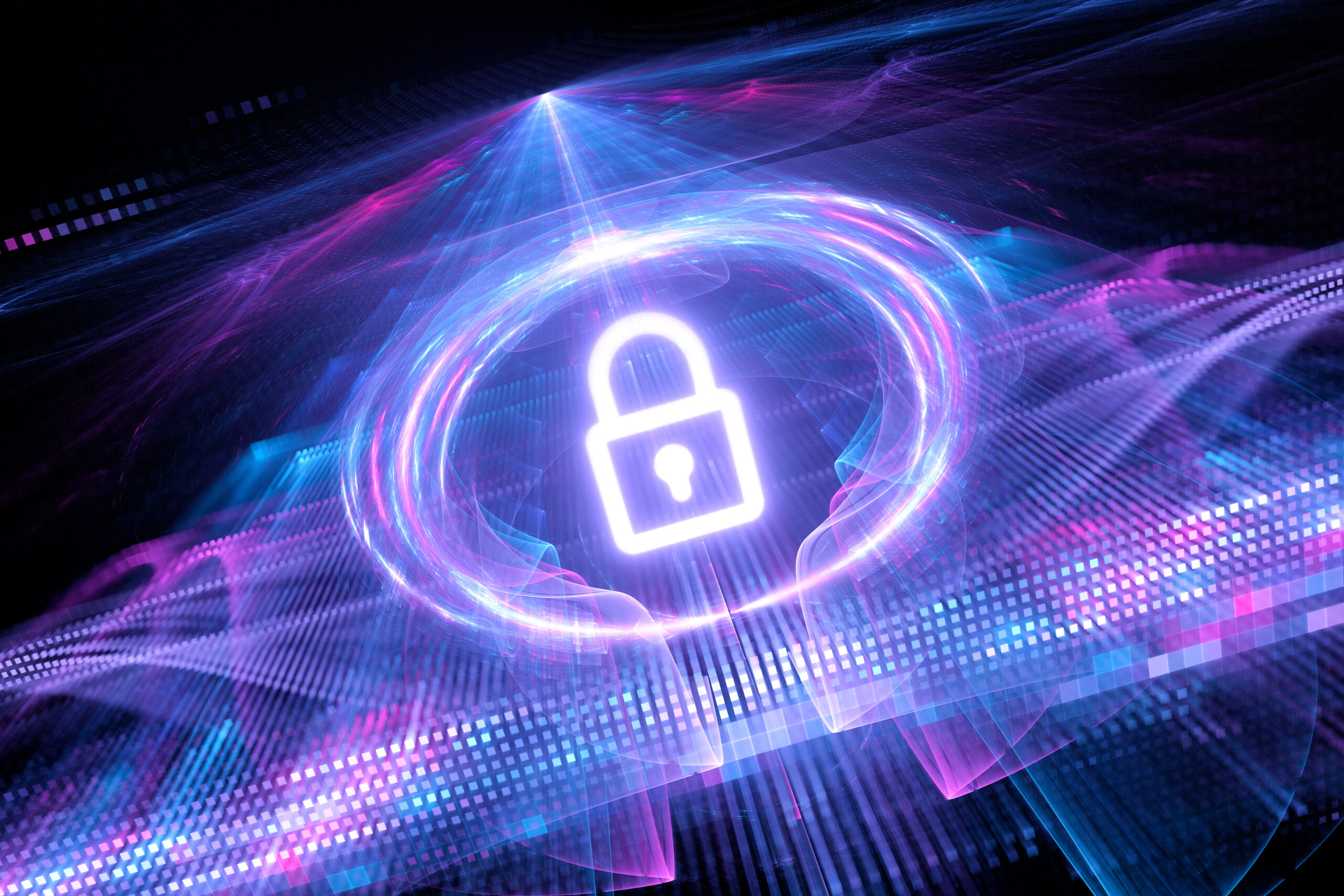 In 2016, the US National Institute of Standards and Technology (NIST) launched a process to solicit, evaluate, and standardise cryptographic algorithms that could resist attacks from quantum computers.

NIST has now announced that it has selected four such algorithms: one for general encryption (to protect information exchanged across a public network) and three for digital signatures (used for identity authentication). All of the algorithms are designed to be quantum-resistant and rely on more complex math problems that ‘both conventional and quantum computers should have difficulty solving’.

The four algorithms will be integrated into NIST’s post-quantum cryptographic standards, and should finalised within the next two years. Four other algorithms are currently undergoing evaluation for potential inclusion.

The development of quantum-resistant cryptographic standards is also on the radar of G7 nations which committed to cooperation in this area at their recent summit.