Try to count all electronic devices you have at home. Now, try to multiply that number by the number of households in your town, your state, or your country. Have you ever thought about what happens to all of those devices after they have become obsolete and you have thrown them away?

Global demand for electronic devices is on the rise and so is the number of used and discarded gadgets. Around 50 million tonnes of e-waste is generated every year, which is more than the weight of all of the commercial airplanes ever made. If nothing changes, it is estimated that the annual amount of e-waste could more than double by 2050.

What happens to our devices when we get rid of them?

Out of all discarded electronics, only about 20% is recycled through organised and regulated channels, while most e-waste ends up in landfills or is managed in informal settings in a number of developing countries. Even in the EU, which is considered to be a global leader in e-waste recycling, only 35 percent of e-waste is reported as properly managed and recycled.

E-waste in landfills pollutes soil and groundwater. The informal and unregulated management of e-waste poses a serious risk to the health and well-being of both workers and communities as a whole, due to the substantial amount of harmful components such as mercury, lead, bromine, and arsenic that our devices contain. For instance, long-term exposure to arsenic, which is found in the microchips of many devices such as mobile phones, may cause lung cancer, nerve damage, and a variety of skin diseases. Lead exposure can cause brain damage, kidney damage, blood disorders, and is particularly harmful to children.

Turning a blind eye to the mounting threat

The Basel Convention on the Control of Transboundary Movements of Hazardous Wastes and Their Disposal, effective since 1992, outlaws the export of e-waste from developed to developing countries. Moreover, the parties to the Basel Convention adopted the Ban on Exporting Hazardous Waste to Developing Countries in 1995, which prohibits the export of hazardous wastes from the members of the EU, Organisation for Economic Co-operation and Development (OECD), and Liechtenstein to all other countries. The Ban entered into force on 5 December 2019 and 98 countries that have ratified it.

Large economies such as the US, Canada, South Korea, and Japan, to name a few, still have not ratified the ban. Even the countries that have ratified the ban have failed to comply with its provisions. For instance, the UK, which has been a party to the Ban since 1997, is considered to be Europe’s worst offender for the illegal export of e-waste, according to a two-year study that tracked shipments from 10 European countries.

The map below shows the state of e-waste laws and regulations worldwide. This visualisation is based on data from several sources, such as The Global E-waste Monitor, government websites, and various online media sources.

The UN has also addressed the growing problem of e-waste, often warning of a ‘tsunami of e-waste rolling out over the world.’ A number of global agencies have emphasised the importance of confronting the global e-waste challenge effectively and in a timely manner, including the International Telecommunications Union (ITU), International Labour Organisation (ILO), UN Environment Programme (UNEP), and others.

In March 2018, a number of organisations, including the aforementioned UN agencies, signed a ‘Letter of Intent’ aimed at creating a mechanism for co-ordination and collaboration among stakeholders in tackling e-waste. The document also served as a basis for the creation of the E-waste Coalition, which has the purpose of advocacy, knowledge, and best practice sharing, as well as the development of a common intervention model for the implementation of e-waste policies at the national level.

The signing of the ‘Letter of Intent’ was a major contribution to global e-waste management initiatives; however, the mounting global threat has still not been addressed in an organised and institutionalised manner. To that end, the danger of increasing e-waste has remained overshadowed by other global challenges: During the previous session of the UN General Assembly, no delegation addressed the issue.

Electronics can also be part of the solution

Apart from being the basis of the problem, electronics could also be part of the solution. An enormous amount of raw materials that are actually reusable are being thrown away on a daily basis, including copper, tin, iron, aluminum, fossil fuels, titanium, gold, and silver. For example, around 32kg of gold, 3,500kg of silver, and 2,200kg of bronze was recovered from about 78,985 tonnes of electronics and used to make the medals for the 2020 Olympic and Paralympic Games in Tokyo.

The above example is just one of the many ways to re-use otherwise discarded electronic components. In this regard, international organisations and other stakeholders are increasingly discussing e-waste in the context of the ‘circular economy’ concept, as opposed to the prevailing ‘take-make-dispose’ economic model. 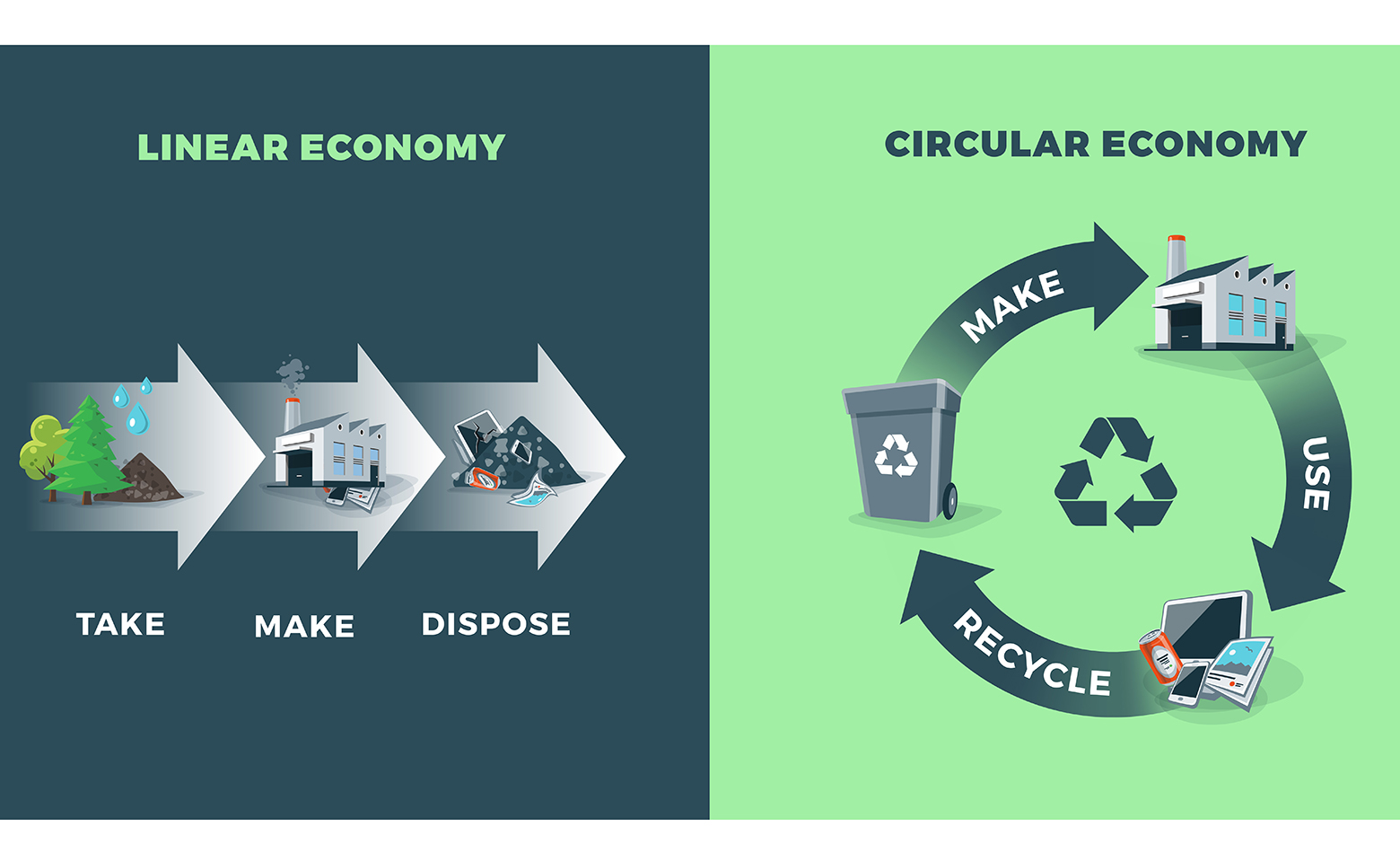 In January 2019, a report titled ‘A New Circular Vision for Electronics – Time for a Global Reboot‘, composed by seven UN entities along with the World Economic Forum (WEF) and the World Business Council for Sustainable Development, was launched at the WEF in Davos, calling for a more circular electronics system, in which resources are not wasted, ‘but valued and re-used in ways that create decent, sustainable jobs’.

As the value of e-waste is at least $62.5 billion annually, exceeding the GDP of most countries, the economic benefits of turning to the circular economic model in the electronics sector are vast. Some of the precious metals, such as gold, are more concentrated in e-waste than in the most productive mines and, apart from immediate economic gains, the recovery of these precious resources could lead to reduction of the costs of electronic goods for consumers.

Employing a circular economy can also generate millions of jobs worldwide. Adequate infrastructure, regulations, and policies can create many good employment opportunities in the field of e-waste management, which in turn would accelerate the implementation of the 2030 Agenda for Sustainable Development, especially in areas of decent work and economic growth (SDG 8) and responsible production and consumption (SDG 12). 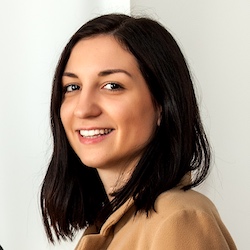 Ms Katarina Anđelković is a researcher at DiploFoundation currently based in Belgrade. Katarina joined Diplo’s Data Team in October 2018 where she conducts research on structured and unstructured data, AI, and other digital-policy-related topics.