Germany’s Federal Ministry for Economic Cooperation and Development (BMZ) has launched a new Africa Strategy dedicated, among other goals, to ‘lend[ing] structural support to the achievement of the development goals set by the African Union (AU) and its member states’.

Titled ‘Shaping the future with Africa’, the strategy notes that Germany’s cooperation with Africa will be based on respect and reciprocity, and anchored into Africa’s priorities and initiatives. Moreover, ‘the BMZ wants to engage in a dialogue with Africa rather than about Africa. It advocates for the voices of African states and the AU to be heard appropriately within multilateral fora.’

Digital transformation features among the focus areas for development cooperation (as part of a broader cluster titled ’employment, fair trade, migration and digital transformation’). First and foremost, Germany intends to contribute to the growth of digital economies across Africa by providing support in areas such as (a) enhancing relevant economic and political frameworks; (b) creating digital markets; (c) enabling secure, universal internet access and bridging digital divides; (d) fostering legal standards and data privacy regulations; (d) stimulating the creation of jobs in the ICT sector. Mobilising investments in digital infrastructures and supporting the implementation of the African Common Free Trade Area are also envisioned.

But supporting digital transformation across Africa relates to more than the digital economy. BMZ will also be directing its development cooperation towards supporting (a) enhancing women’s economic participation, including through providing training for women with a special focus on digital expertise; (b) the digitalisation of healthcare; and (c) the digitalisation of the public sector and the use of digital technology to strengthen political participation.

The US government has launched a Digital Transformation with Africa (DTA) initiative dedicated to ‘expand[ing] digital access and literacy and strengthen[ing] digital enabling environments across the continent’. The USA plans to dedicate over US$350 million to this initiative, which is expected to support the implementation of both the African Union’s Digital Transformation Strategy and the US Strategy Towards Sub-Saharan Africa. DTA’s objectives revolve around three pillars:

Meta announced a partnership with the Independent National Elections Commission (INEC), civil society groups, and local radio stations to combat the spread of disinformation and protect the integrity of the Nigerian 2023 general elections. The approach has also been informed by conversations with human rights groups, NGOs, local civil society organisations, regional experts, and local election authorities to make it easier for audiences to distinguish trusted content from dubious claims. For instance, the official Facebook page on the 2023 elections will have a blue tick that confirms the authenticity of the results posted on the INEC official website. Additionally, Meta has quadrupled the size of its global teams working on safety and security to about 40,000 people, including over 15,000 content reviewers in every major timezone. Collectively, these reviewers are able to review content in more than 70 languages, including Yoruba, Igbo, and Hausa. 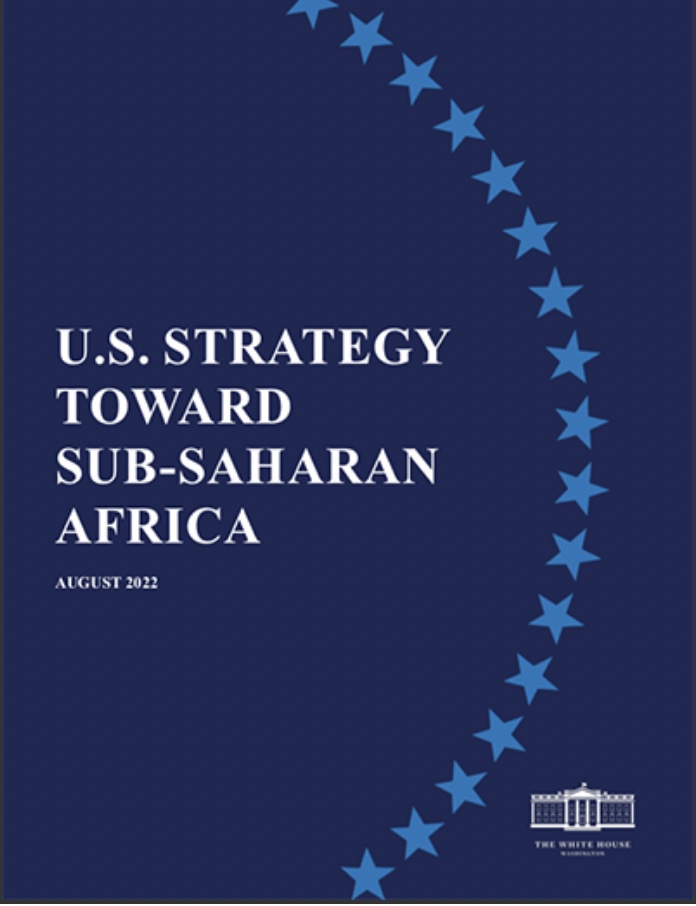 The new U.S. Strategy Towards Sub-Saharan Africa outlines US priorities in the growing competition for Africa with, in particular, China.

Digitalisation plays an important role as an ‘accelerator’ of sustainable development.

The US strategy focuses on a few issues in the digital ecosystem aimed at building open, reliable, interoperable, and secure internet.

You can consult the annotated text of the U.S. Strategy Toward Sub-Saharan Africa. 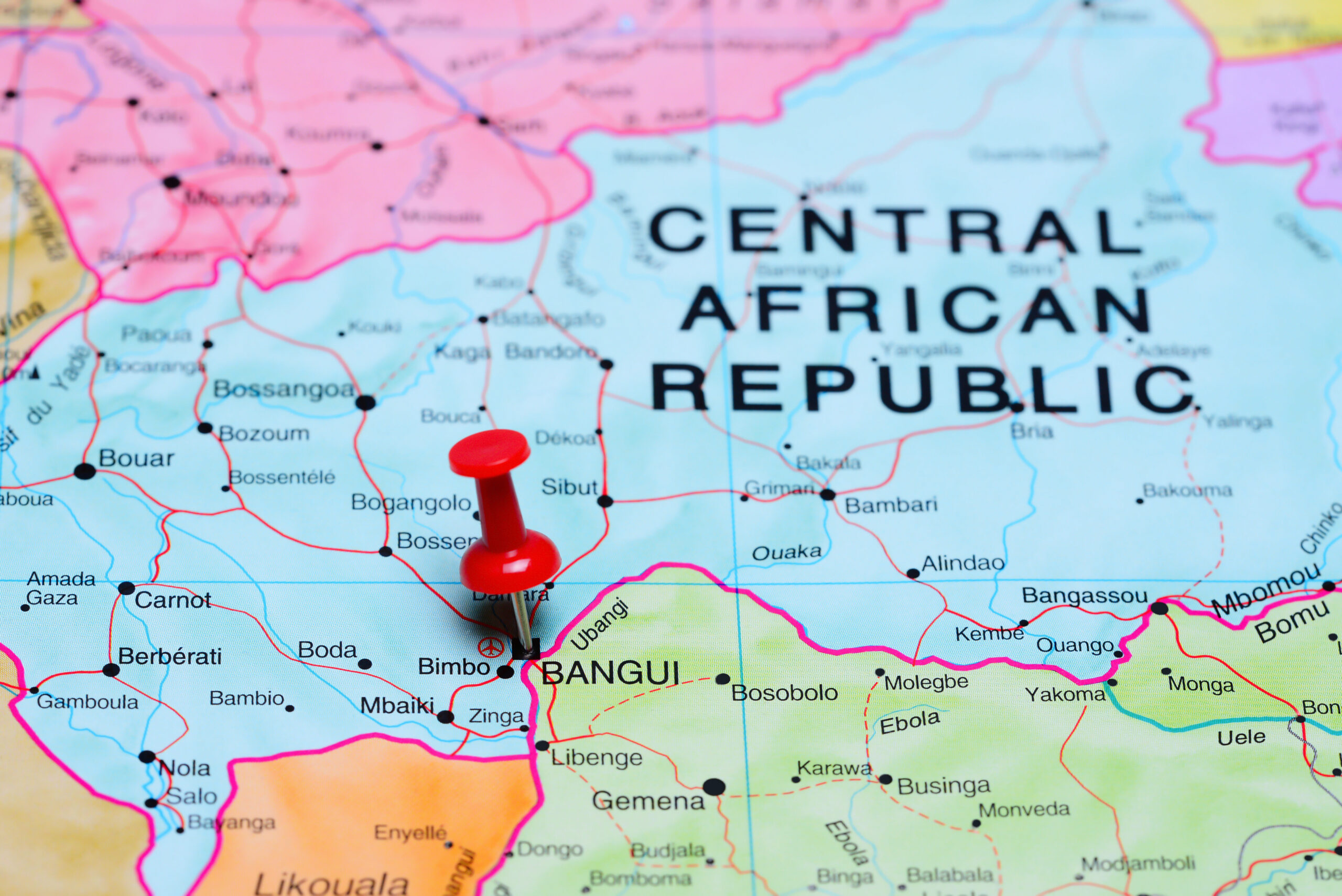 At the launch, President Faustin-Archange Touadéra stressed that ‘For us, the formal economy is no longer an option.’

Citizen identity and ownership of assets will also be tokenised as non-fungible tokens (NFTs).

The Sango Coin and The Crypto Island, a metaverse platform, are also in development.

Twitter is considered by most Nigerians as an important civic space that has been used to mobilise for political and social causes. However, Elon Musk’s philosophy of freedom of speech and information is at odds with Nigeria’s affinity to ban or regulate social media and could affect freedom of speech. Many wait to see how this will work out.

The IEEE Future Networks 2021 Challenge was won by the Nimble network solution for local communities. Eric Nitschke, founder of Wakoma which is the start-up behind Nimble, said it will ‘quickly build a low-cost, low-power, and yet still portable network that meets their own connectivity and education needs’.

It is open-source and does not depend on the internet. It is able to operate without the internet by connecting people within local communities, and can produce content in local languages without relying on big systems.

Nible tackles efficiently logistical and supply-chain challenges that account for up to 80% in humanitarian funding. It is easily scalable and can be used to cover a single village or an entire area. Nible is an energy-efficient system, supporting thousands of users with less power than 100 W. South Africa and Canada were the first places where Nimble was deployed.