Iván Santell-Velázquez pled guilty before the United States District Court Judge Silvia Carreño-Coll, to cyberstalking. The defendant hacked 100 student email accounts and stole their personal information while studying at the University of Puerto Rico at Cayey. Additionally, in the years between 2019 and 2021, the defendant hacked the Snapchat accounts of several women, who were studying at the University of Puerto Rico, and harassed them by sharing their intimate pictures on Twitter and Facebook.

US Attorney Muldrow stated that this case shows how crucial it is to protect personal information, especially in response to suspicious SMS messages and emails. On October 12, 2022, the sentencing hearing is expected to take place. 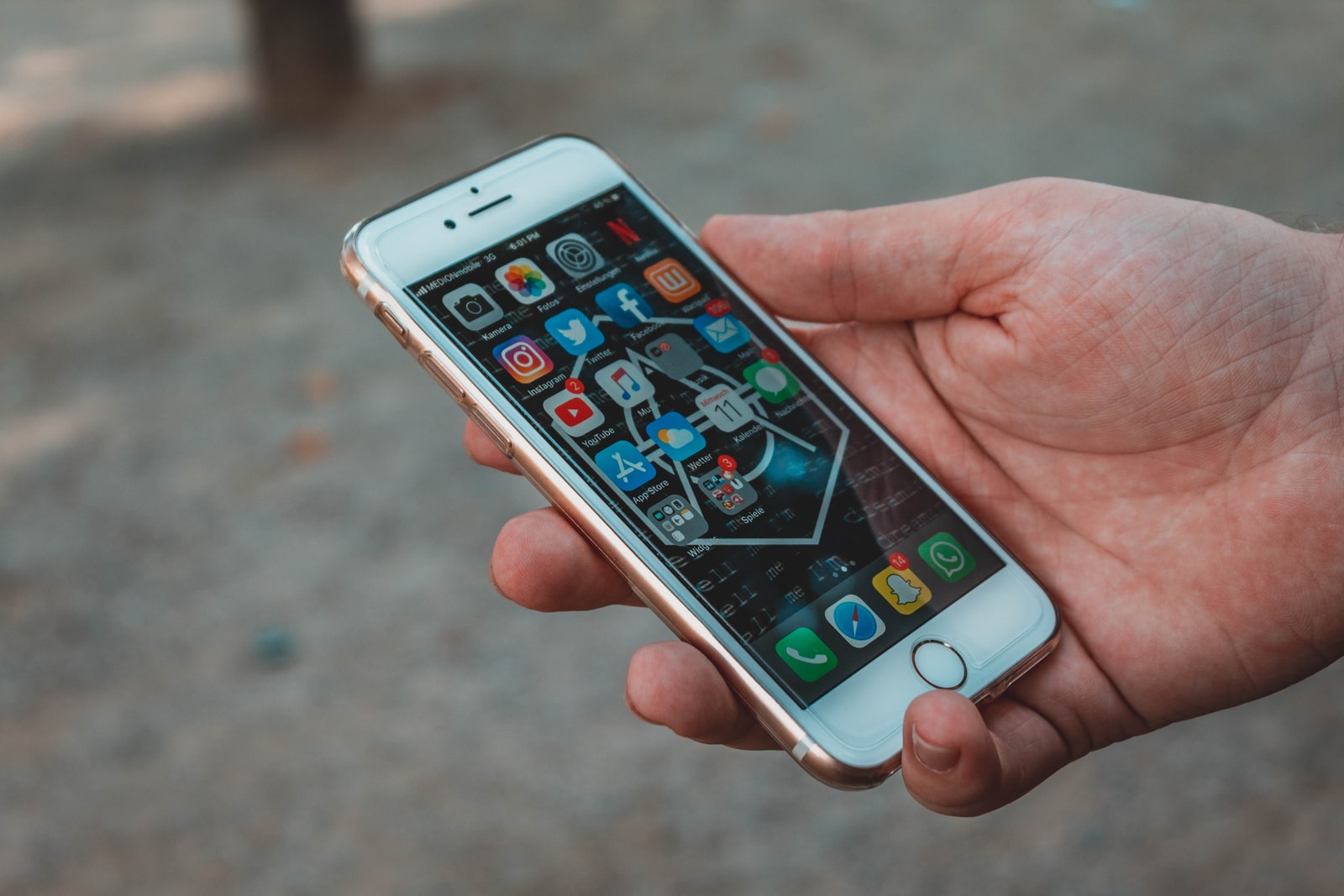 The UK Ministry of Defence has confirmed that the British Army’s Twitter and YouTube accounts were hacked and used to spread scams.

Hackers changed the organisation’s profile picture, bio, and cover photo on Twitter to make it appear as though it was part of The Possessed NFT collection.

On YouTube, hackers deleted all of the videos on the British Army’s channel and changed its name and profile picture to look like the (real) investment company Ark Invest. Hackers replaced the British Army’s videos with a series of old live streams featuring former Twitter CEO Jack Dorsey and Tesla CEO Elon Musk.

The Army has regained control of the accounts. 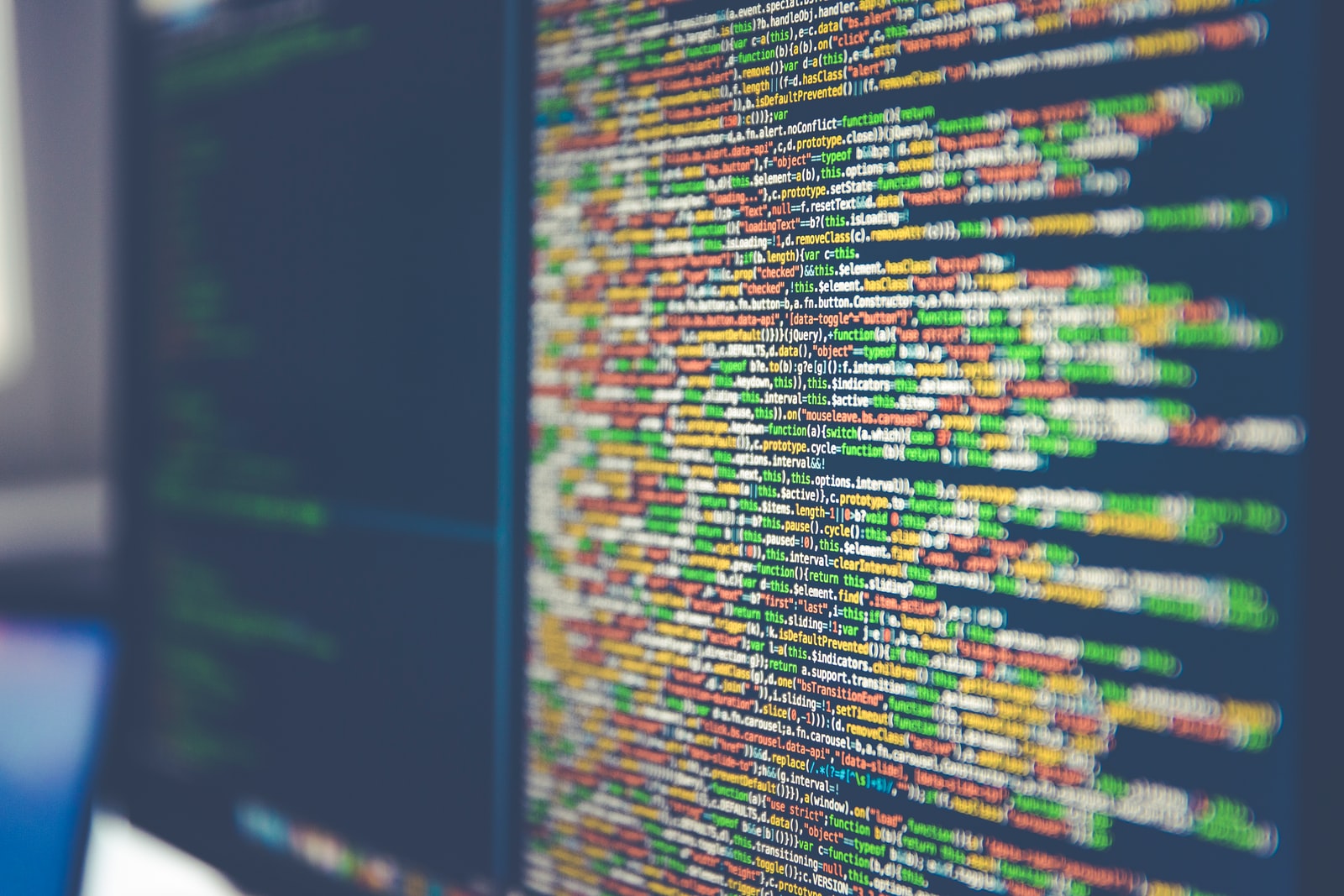 One hacker has claimed to have stolen the personal information of 1 billion Chinese citizens from a Shanghai police database, including their names, addresses, birthplace, national ID numbers, mobile numbers, and all crime/case details.

The hacker has offered to sell the more than 23-terabyte data trove for 10 bitcoin on the hacker forum Breach Forums, where they identify themselves as ChinaDan.

China’s authorities have not yet responded. Many Chinese citizens are afraid that it might be real. By Sunday afternoon, Weibo had blocked the hashtag ‘Shanghai data leak’.

British Army’s Twitter and YouTube accounts were hacked. The name of the Army’s Twitter account was changed, while videos on cryptocurrency, and posts related to NFTs appeared on their feed. The British Army stated there is no evidence as to who may be behind the hacking of the accounts. The accounts were restored to normal while investigations regarding the hacks are still ongoing. Army’s spokesperson stated that there will not be any further comments on the incident until the investigation is complete.