Court of Justice of the European Union 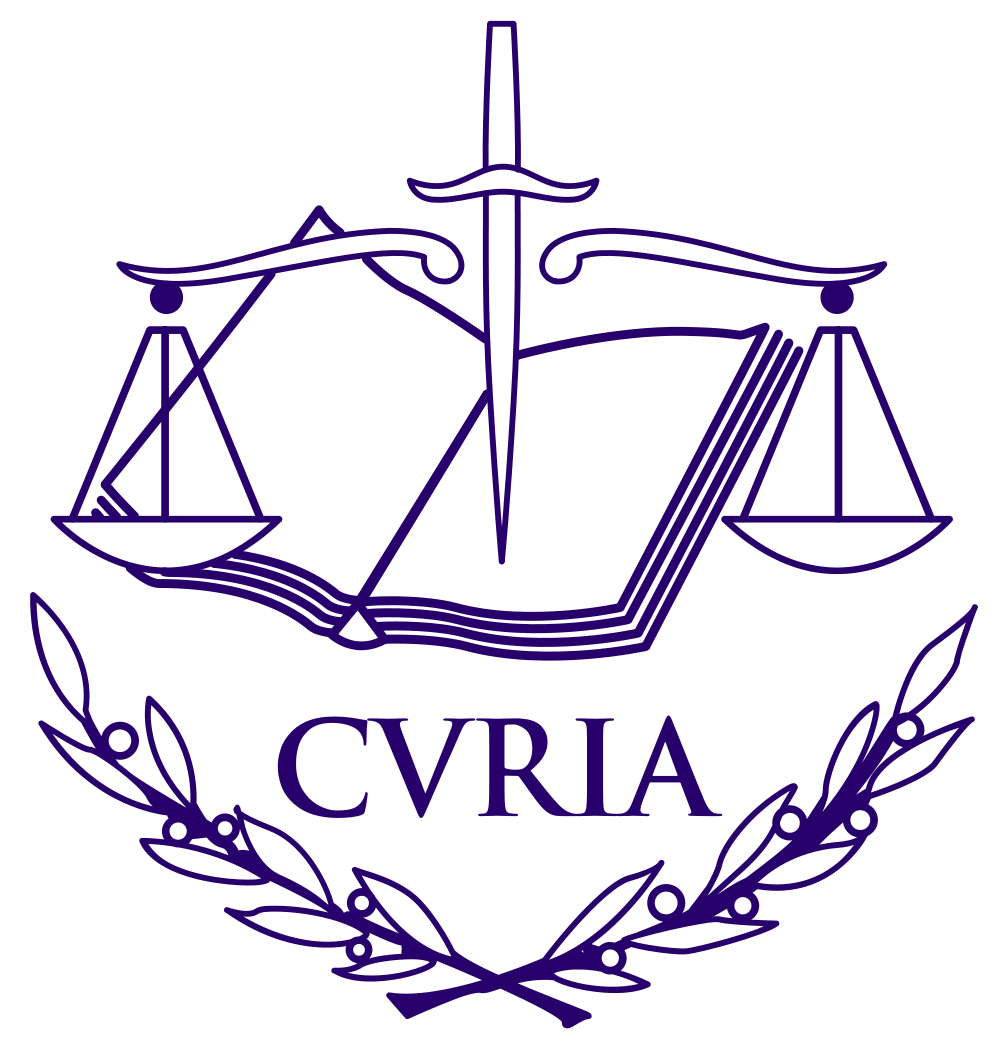 The most common types of case are:

Over the years, the Court has dealt with several cases related to Internet matters, such as: retention of data by providers of electronic communication services, the right to be forgotten, privacy and data protection, and liability of online intermediaries.