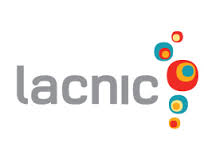 LACNIC is one of the five Regional Internet Registries (RIRs), the organisations that manage the allocation and registration of Internet number resources – Internet protocol (IP) addresses and autonomous system (AS) numbers – within a particular region of the world.