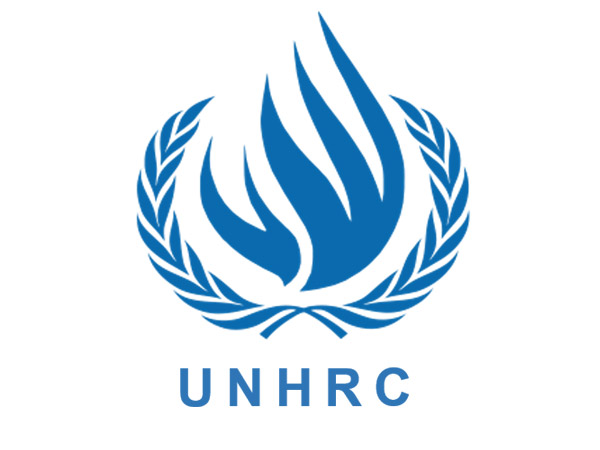 The Human Rights Council is a United Nations intergovernmental body whose mandate is to strengthen the promotion and protection of human rights around the globe, and to make recommendations on cases of human rights violations. The Council is made up of 47 member states, as elected by the UN General Assembly.