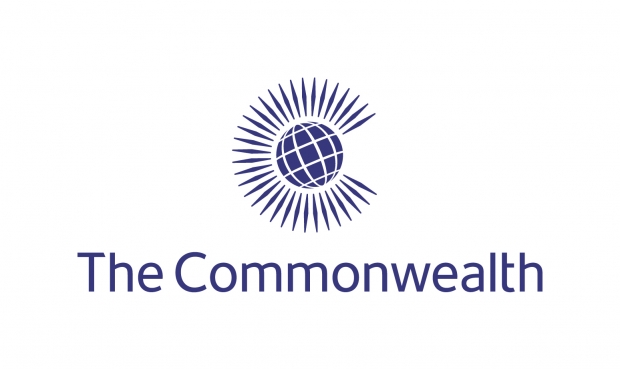 The Commonwealth of Nations is a political association of 54 member states that in essence were a part of the former British Empire. The organization was founded in 1926 at the Imperial Conference which was later on formalised by the Statute of Westminster. In 1949, the current set up of the Commonwealth of Nations was established by the London Declaration which modernised the community and declared the member states as “free and equal”.