Solutions to avoid internet fragmentation were identified at the session. The need to avoid internet fragmentation should be reinforced in global discussion forums such as ITU, ICANN, IGF, and IGF ecosystem. Trust on the internet should be built, standards and protocols in the technical layer such as IPv6, IDNs adopted, and open standards adopted. A cross-functional industry-wise collaboration effort to tackle internet fragmentation should be explored. Trust in the multistakeholder governance of the technical layer should be reinforced on a continual basis.  Greater collaboration across the major jurisdictions that are legislating the digital domain was highlighted, as was addressing the need for digital cooperation, and its facilitation in terms of the Global Digital Compact. 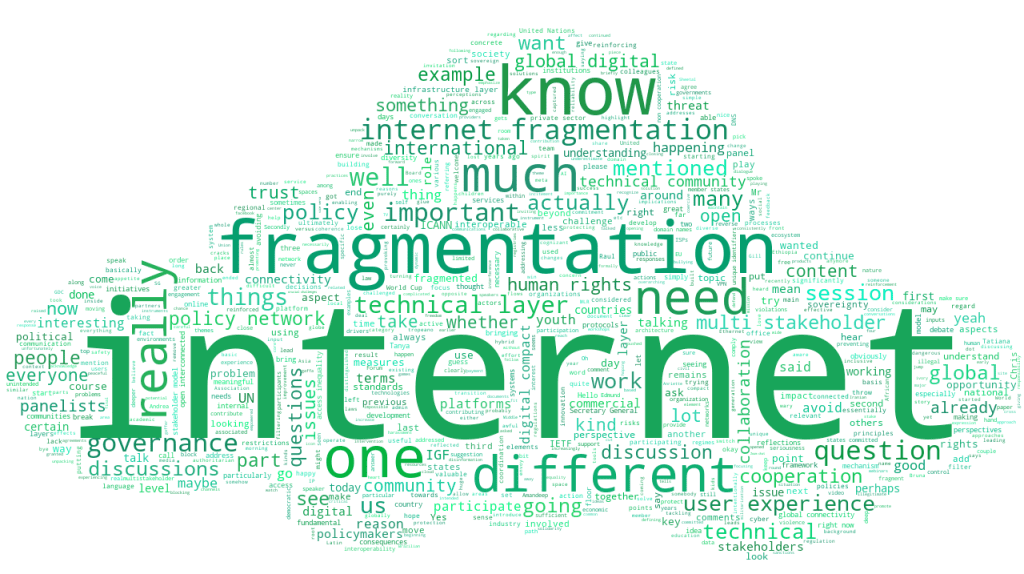