The discussion showed that a significant part of government emergency responses involve a rapid and unprecedented scaled up use of technology. This has been a major trend in the response to the COVID-19 pandemic, which enabled widespread digital contact tracing and surveillance. However, three years after the start of the pandemic, it is time to take stock, assess the legality, necessity, and proportionality of the surveillance measures and technology introduced to fight the pandemic, and to determine the lessons that have been learned so that governments and civil society, and the entire world, are better prepared for the next global emergency.

The European Center for Not-for-Profit Law (ECNL), the Mandate of the UN Special Rapporteur on human rights in counterterrorism, the International Network of Civil Liberties Organizations (INCLO) and Privacy International have tracked the negative effects of using surveillance technology during the Covid-19 pandemic on individuals and groups and have gathered the findings in a report, which will be published in December 2022.

To prepare for future health crises or other emergencies that will require the use of new technology, three actors should adhere to the following recommendations: 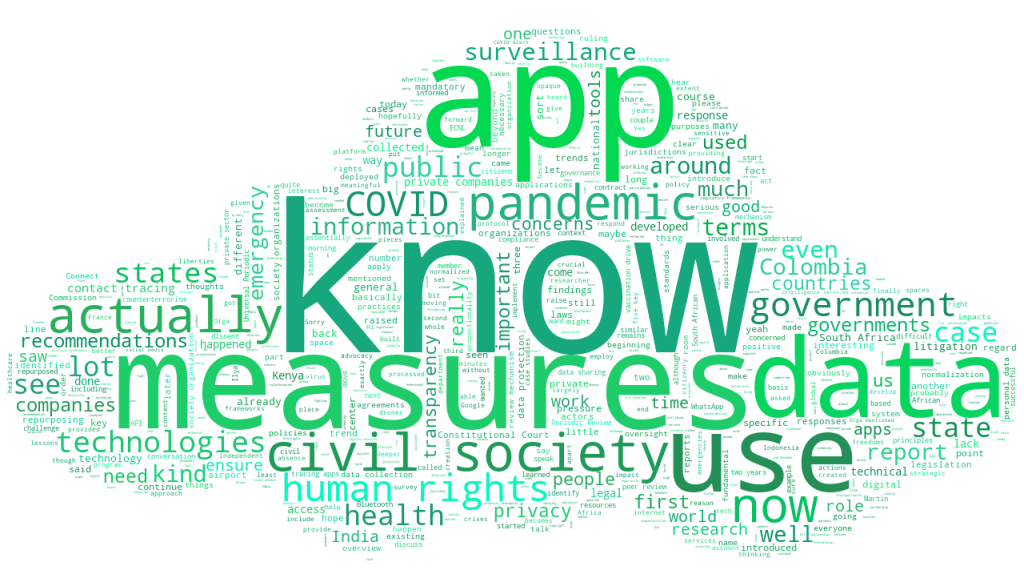