AccessNow launched the Declaration of principles for content and platform governance in times of crisis during the IGF 2022. One of the main tools the platforms must deploy is different risk assessment measures. Platform providers need to develop a proper system of quarterly consultations, or follow-up mechanisms on recommendations that trusted partners and organisations with relevant expertise continue to share with platforms, well in advance of crisis escalation.

There is a growing number of examples where technology companies have blocked and restricted their operations in areas where they did not agree with the political actions of the particular state. Experts explained they often see very ad hoc responses to the crisis, usually when the crisis escalates and when there is ongoing public and political pressure on platforms to ultimately start taking steps to create a safer online environment for impacted people.

The discussion also reiterated that many governments use internet shutdowns as a means for population control, in particular in times of crisis. There are also cases where governments shut down digital services to prevent citizens from sharing news and updates about the situation taking place in the country. This includes protests and social movements.

In June 2020, the European Court of Human Rights delivered a series of four judgements against the arbitrary blocking of websites, arguing that such arbitrary measures do not meet the proportionality and legality requirements for these actions to be justified. This has been confirmed by various international organisations and civil society actors such as AccessNow and the OECD. Any limitation or ban of digital services by governments that have an impact on citizens’ fundamental rights must demonstrate in a specific and individualised fashion the precise nature of the threat it is trying to address by banning or shutting down the digital service. Naming national security and public order, according to the experts, is not enough. 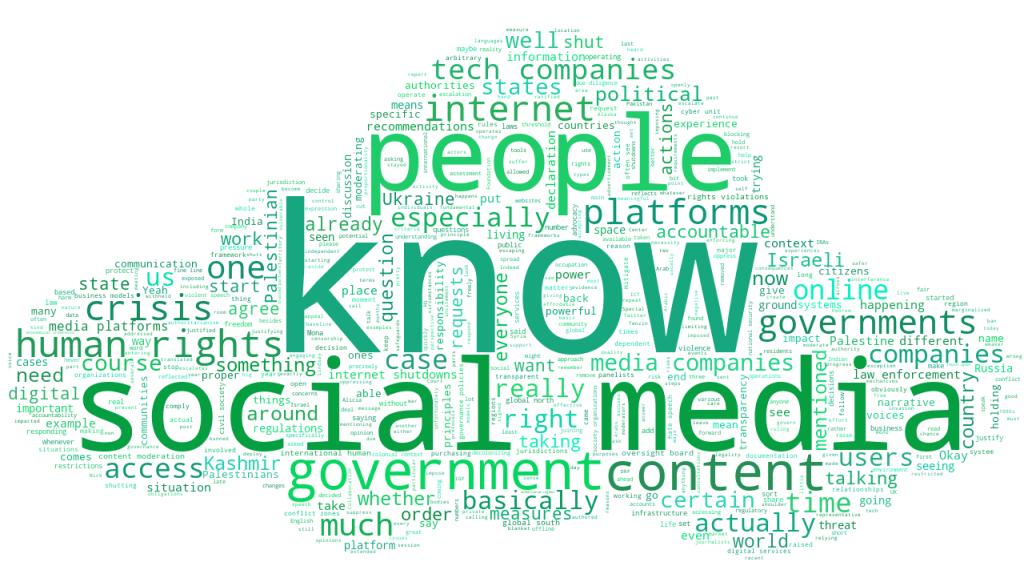