Capacity building on e-commerce: From lessons to solutions 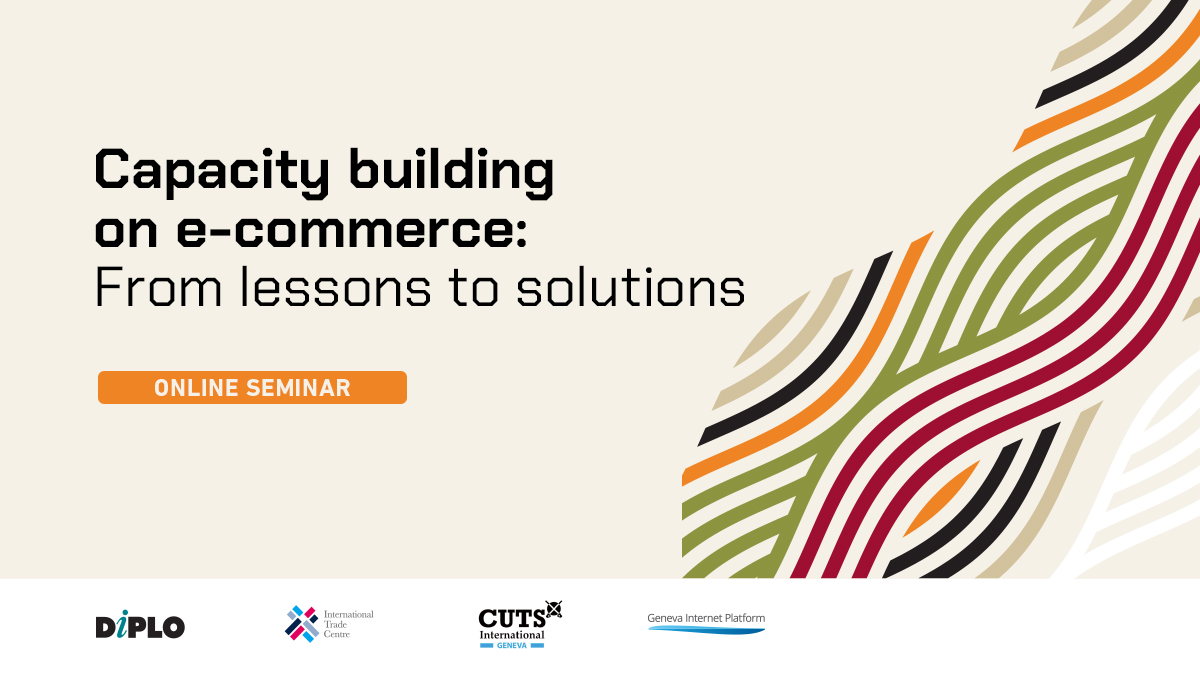 Almost every policy discussion on e-commerce makes a reference to the need for capacity building. With varying degrees of strength, trade agreements often include provisions on this topic. Capacity building is also part of negotiations taking place in the Joint Statement Initiative (JSI) on e-commerce among a subset of members at the World Trade Organization (WTO).

Although there is agreement on the importance of capacity building, there is little consensus on what it means in practice. Under this general term, many different activities may be encompassed, such as the exchange of information and best practices, assistance on the implementation of trade regulation, deploying physical infrastructure, and the provision of training, technical or financial assistance. There is also increasing awareness of the need to provide policy-oriented support for government officials from developing countries and least developed countries (LDCs).

Against this backdrop, the aim of this seminar is two-fold: to make an assessment of capacity-building needs and priorities, contributing to enhance clarity on the path to the 12th WTO Ministerial Conference (MC12), and to discuss the ways in which capacity building could contribute to strengthening the participation of trade negotiators from developing countries and LDCs in trade discussions.

Speakers will tackle several questions, such as: