5G use cases and business modelling

The presentation started with questions, such as whether the public knows the difference between 4G and 5G and whether we have introduced anything new with the self-learning car, except connectivity. The presenters – Ms Francesca Sartori (Head of e2e 5G Sales Europe at Nokia) and Mr Driton Emini (Vice President Next Generation Networks & IoT at T-Mobile Austria) stated that there is no generic definition of 5G in industry.

They opened the question of why do we need 5G? While answering, they noted that there is a growing number of use cases requiring lower latency and high capacity, but more importantly stable and reliable latency. For example, with current broadband connections, if one turns on the microwave, it affects their Wi-Fi connectivity. In addition, today, there are use cases which cannot be covered by Wi-Fi, in terms of security, speed and stability. In industry, 5G removes the need for fibre tethering for machinery and the reconfiguring of production line layouts become easier and more cost-efficient. It is faster than digging fibre, provides connectivity, latency to factories and enterprises, improving their revenue, introducing better efficiency. 5G allows the telecommunication industry to communicate better with other areas.

The Deutsche Telekom Group started the 5G journey in 2018, demonstrating some of the use cases, such as remote controlling of a drone. The second use case was VR, which, in terms of capacity reached 4gb per second. Just a week before the presentation took place, a part of telecommunication history had been written by the first introduction of 5G to be commercial in a country in Europe (Austria). The spectrum introduction was done in March 2019. Austria has large rural areas without broadband connectivity. In 2020, the first such use cases will be applied throughout the country in the rural areas. Specifically for this reason, the Deutsche Telekom Group was awarded by the GSMA for the way they are trying to build the ecosystem.

If one wants to run 5G, they need to go through several phases. An important milestone is to define an additional spectrum, which needs to be done for implementing 5G. All operators will buy frequencies, but the ecosystem is peculiar for each operator. One operator can have an agreement only with the entertainment industry, for example, one with the pollution, and this co-operation is necessary on multiple levels. 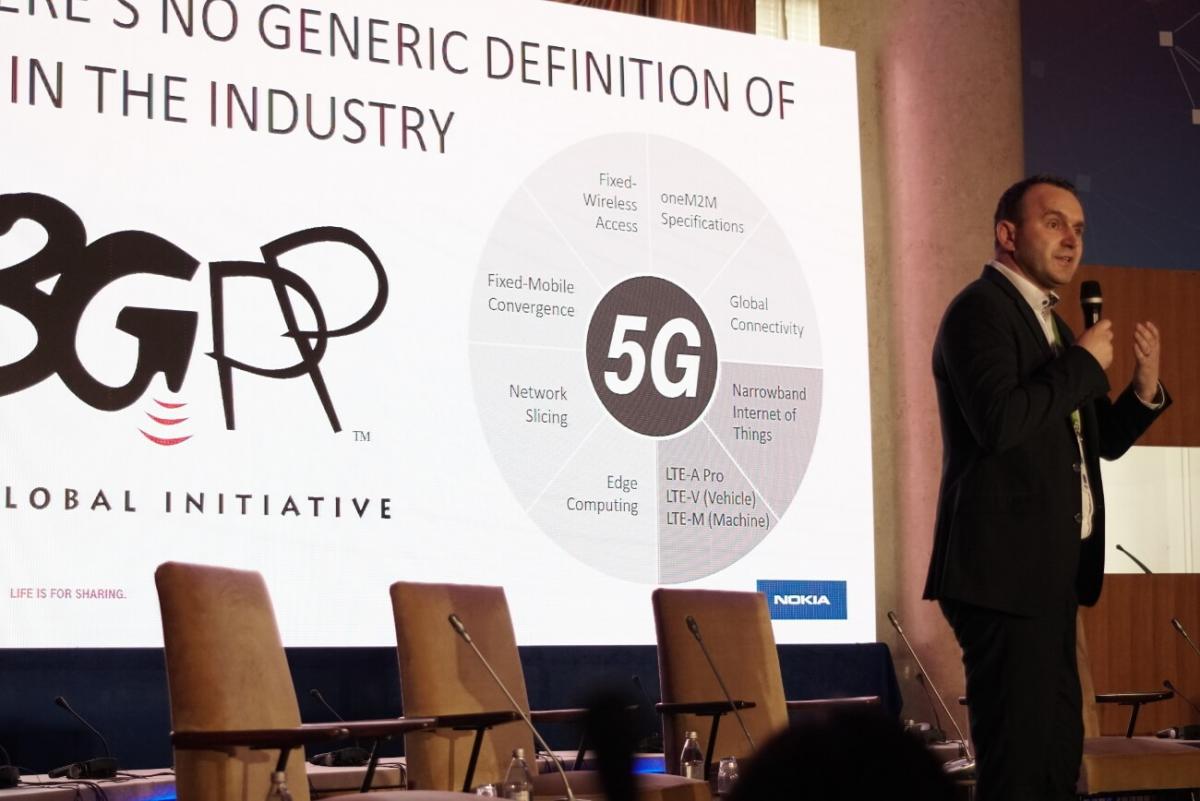 5G is a new philosophy for how we are going to build the economy, as well as new business models, going much beyond a smartphone, to new ecosystems.