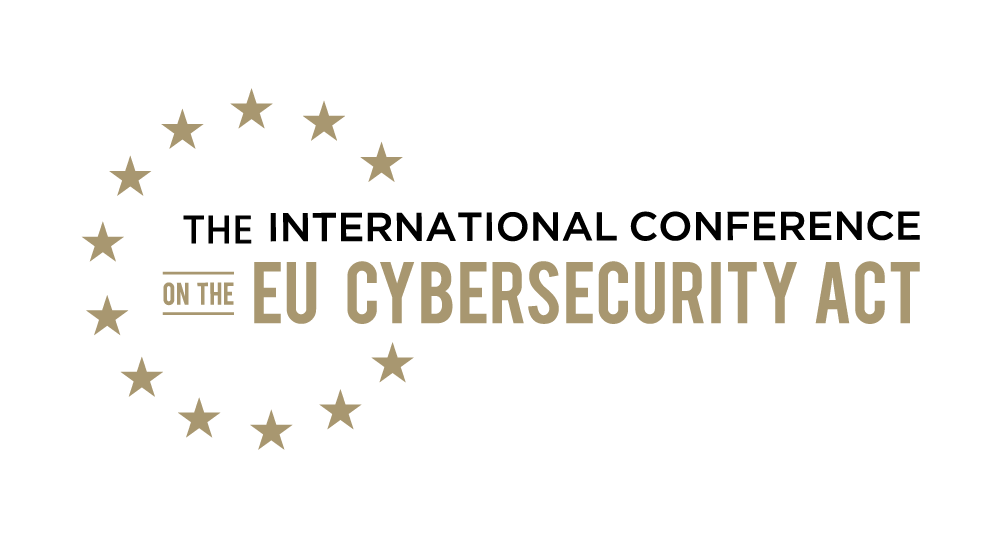 The 2022 International Conference on the EU Cybersecurity Act has been developed to help standards community prepare for the evolution of risk-based frameworks meant to address market fragmentation in the EU. The EU Cybersecurity Act, which is currently in the works, will eventually create a broad-based, independent European body of cybersecurity Legislation as part of the "single digital market" ambition.

This year's conference will focus on the potential effects on current schemes and regulatory mandates, as well as new potential candidate schemes for key industry verticals such as IoT, cloud, communications, payments, automotive, and more.