On 27 November 2019, Mr Jovan Kurbalija (Executive Director, DiploFoundation; Head, Geneva Internet Platform (GIP)) presented the humAInism project which aims to establish a closer link between the rapid development of artificial intelligence (AI) on the one hand, and societal needs on the other.

The project will officially launch in the first quarter of 2020 and address the current and often simplistic approach to AI which is either utopian or dystopian. These approaches are based on our individual value systems that we should all bring to the discussion table. Still, they often cloud the main issue by hijacking the discussion in one way or another, thus adding complexity and confusion. Instead of getting caught in these pro or against dichotomies that steer us away from the subject, humAInism suggests that we bring AI to the table to help us make more reasonable decisions.

The most important aspect of the second pillar is the knowledge of the subject, i.e., the material that will be fed into the neural networks that are tasked with generating guidelines. This is also the most challenging part since not all human knowledge is written down and many cultures rely on oral traditions. The project will attempt to address this bias by partnering with actors who will codify oral knowledge into written form and make sure it is represented in the final output. 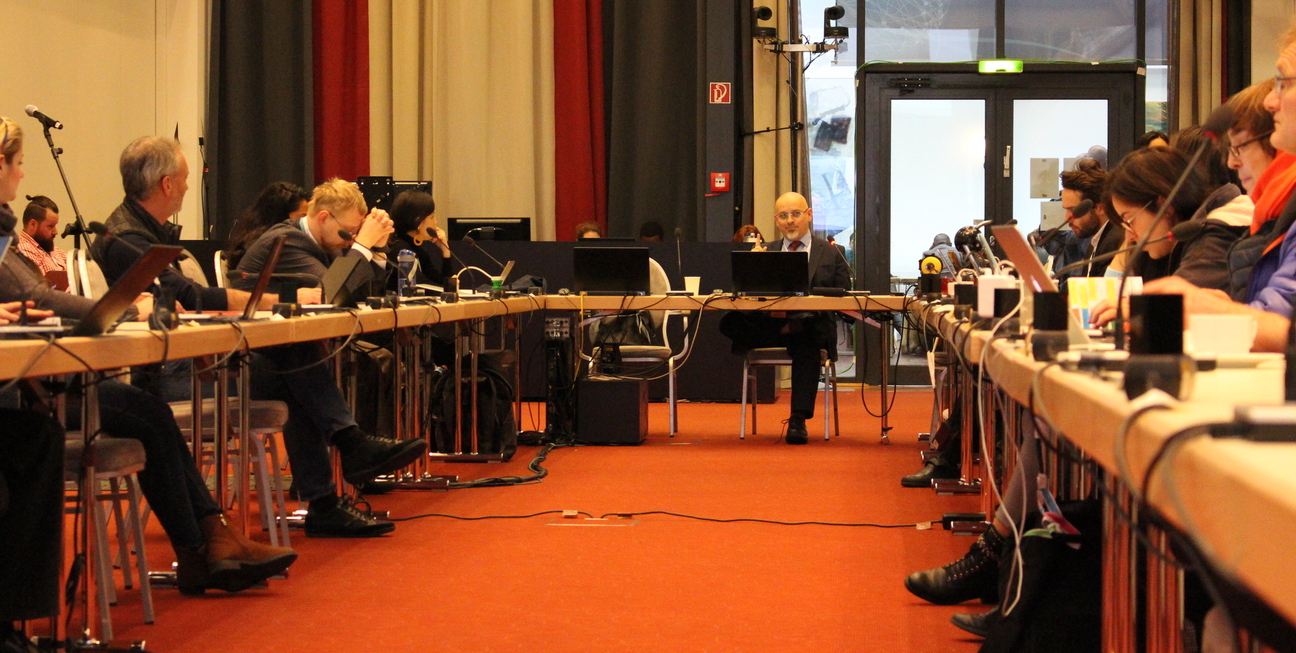 This initial stage of the project will last around six months during which tech companies will feed material into neural networks in order to come up with unique AI-generated formulations. These results will then be shared with representatives of social sciences as to engage in philosophical discussions, but in a practical way.

After the presentation, the floor was open to questions from the audience. Most of them revolved around how the project will overcome the complexity of existing policies, and how it will manage objectivity regarding material selection. Kurbalija explained that the project will be based on the principles of transparency and explainability, since it is never possible to achieve universal objectiveness. The main goal will be to reduce the complexity humans bring to the table. Some attendees also asked what will happen if the project outcome is not the desired one. Kurbalija agreed this is a possibility, adding that even if this happens, the very process of getting there will be useful as it will clarify many issues and show us where we currently stand with AI capabilities.

The session ended with Kurbalija asking the audience to take part in an online survey and to suggest three books they find would be most useful to feed into the neural networks for generating the new social contract.