Based on the notion that Open Educational Resources (OERs) could provide much needed education to bring digital inclusion and lessen the digital divide, the workshop sought to discuss ways in which the quality of OERs could be guaranteed.

The panellists were drawn from academic institutions as well as content providers. From the onset, it emerged that there are two types of OER content: academic content and user-generated content that ranges from information found on Wikipedia to traditional knowledge such as that found on fishing, traditional crafts, martial arts, etc.  The challenges with OERs discussed in the workshop include unavailability of content in languages other than English, non-acceptance of OER certification, and a lack of quality control mechanisms. Olga Cavalli from the Argentina Chapter of the Internet Society highlighted the issue of multilingualism, giving an example of a project to populate Wikipedia with quality material in Spanish targeted at Latin American students.

Conceptual questions also emerged. Patrick Ryan from Google wondered whether with the democratisation of information, we are likely to see academic qualifications being less highly valued. Tracy Hackshaw, a lecturer with DiploFoundation, gave examples of community-driven OER centres where traditional knowledge such as that on fishing and crafts that is relevant to the community is being taught.  Participants were therefore challenged to think of OERs with a broad view since the Internet has disrupted traditional notions of knowledge.

However, the issue of quality still remains. Participants gave varying recommendations such as government or board accreditation of OER materials and courses, peer review of OER materials, as well as user approval for informational material.  It was noted that users can always verify the sources of OER material to establish authenticity, while for traditional knowledge, community-generated knowledge is more authentic. Overall, participants identified the need to increase digital literacy as a foundation for OER quality assurance because if users knew how to verify the quality, they would find the relevant material. It was also suggested that special domain names for OER materials such as .edu would be useful in clustering OER material. 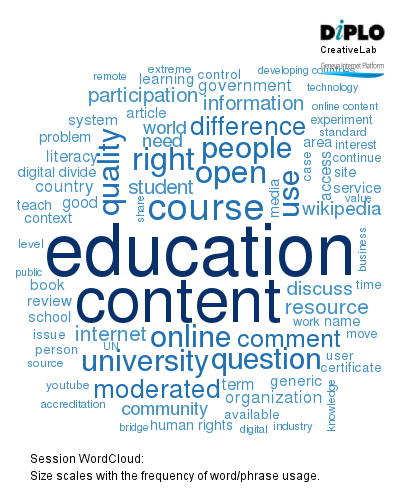 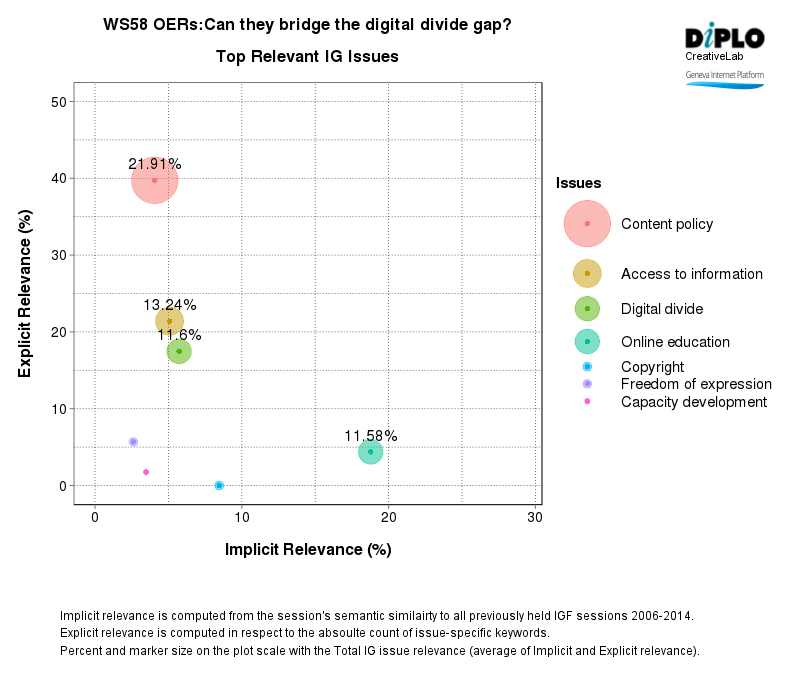 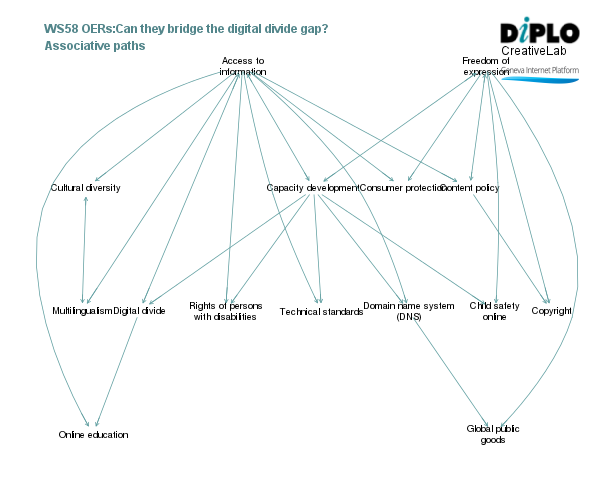 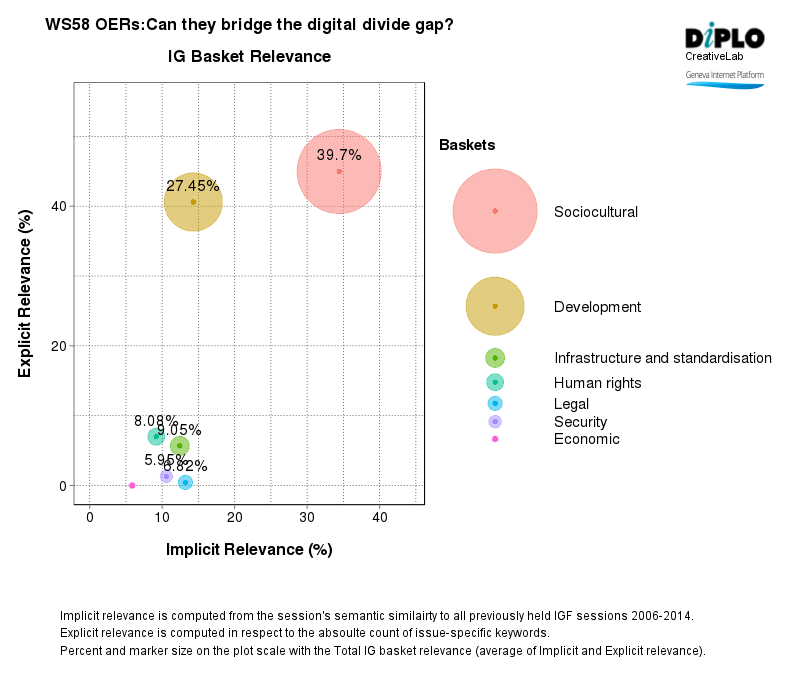 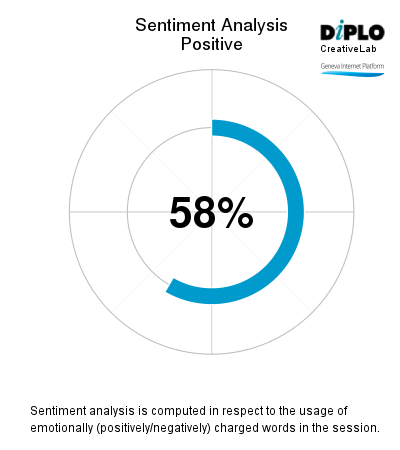 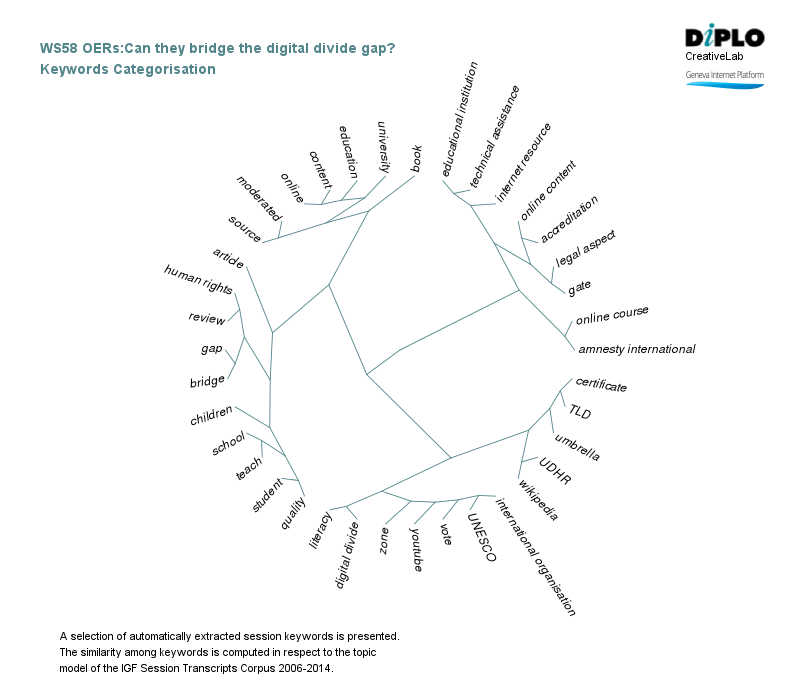 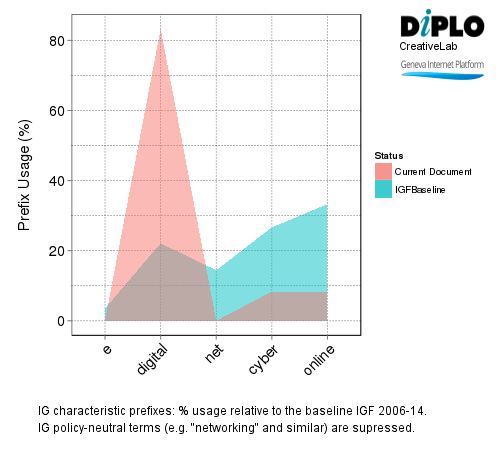 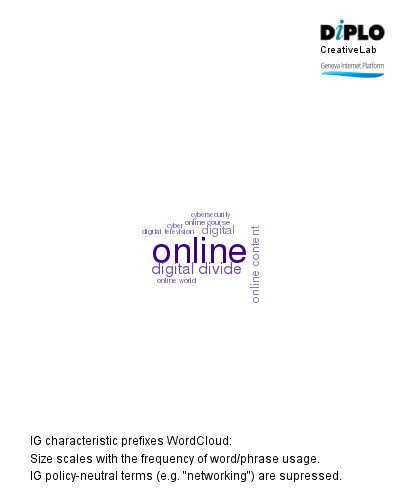 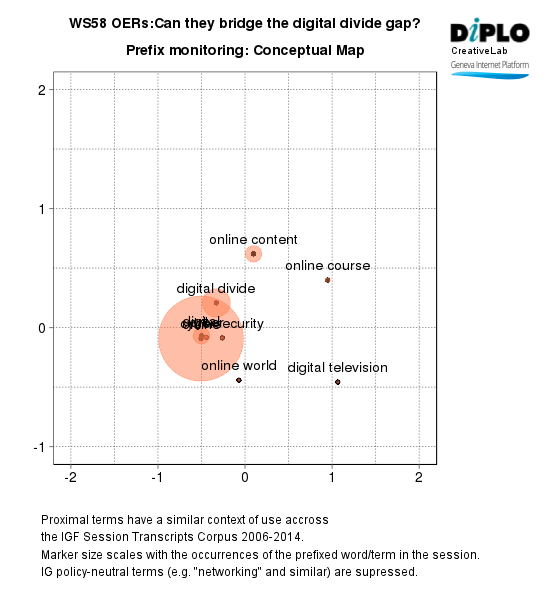