The main session, Internet Economy and Sustainable Development, highlighted some core factors in helping further develop the Internet economy with the aim of supporting sustainable development:

Helani Galpaya, CEO, LIRNEasia, contrasted the connectivity situation in Asia and Africa, explaining that the higher levels of competition in Asia had brought down costs to the point where affordability was no longer the main reason people were not connected; instead, a lack of awareness of what the Internet could do was now one of the main reasons people in Asia were not connecting to the Internet. In contrast, she noted that in Africa, where competition was still not widespread, costs were higher. This has resulted in infrastructure being physically available to people who were not financially able to connect to it. Ambassador Daniel Sepulveda, U.S. Department of State, supported this view, stating, ‘You don’t see a lot of countries with monopoly control of the telecommunications market doing well in this space’.

Lydia Brito, UNESCO, noted that the Millennium Development Goals (MDGs) process had omitted recognition of some of the key building blocks of public policy needed to enable development: scientific capacity, information and communications technologies, and culture for development. She also stated that the MDGs experience had demonstrated the importance of partnerships: while coordination was fragmented at the beginning of the process, cooperation between players toward the end had yielded dividends.

Raúl Katz, Adjunct Professor, Division of Finance and Economics, Columbia Institute of Tele-Information, stated that it was not true that entrepreneurs in emerging markets did not want to take the same sort of risks that Silicon Valley entrepreneurs do; nor was the amount of money being spent by the pubic sector in Latin America insufficient. Rather, the public sector money was not well spent and the enabling conditions to encourage private sector investment and partnerships were not in place.  Jimson Olufuye, Chair of AfiCTA, also noted that often, resources were not being properly spent, suggesting that the best way to prevent misuse of resources through corruption was through increased openness and transparency. Katz and Galpaya both suggested that the way to increase the development of local services and content was to support more entrepreneurship and private sector-led innovation in developing regions.

Other issues raised in the session included the impact of the Internet economy on workers (for example, Uber drivers), adequate spectrum allocation, and intellectual property frameworks. 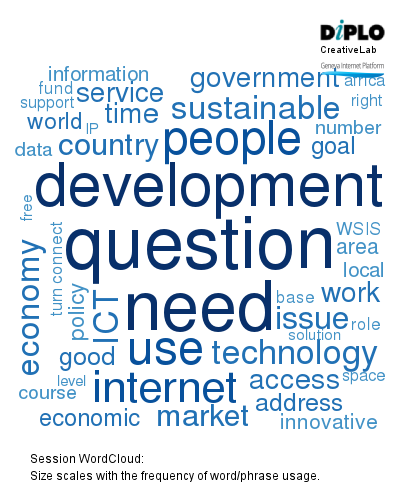 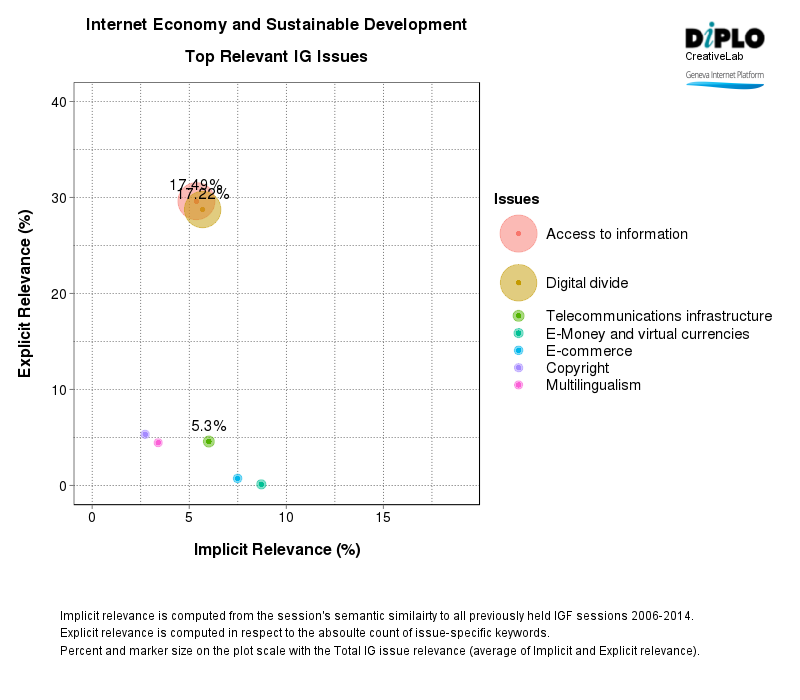 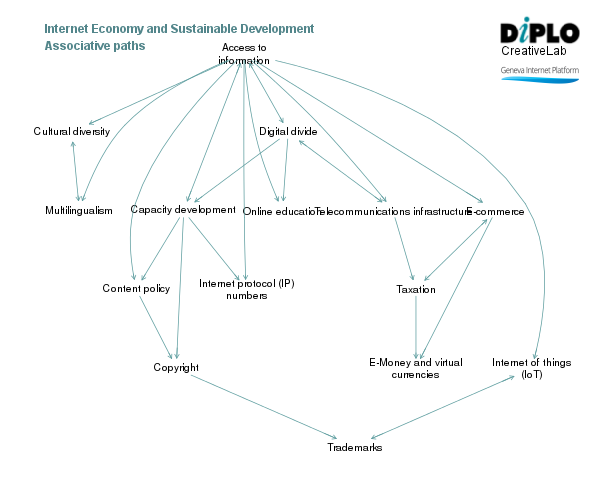 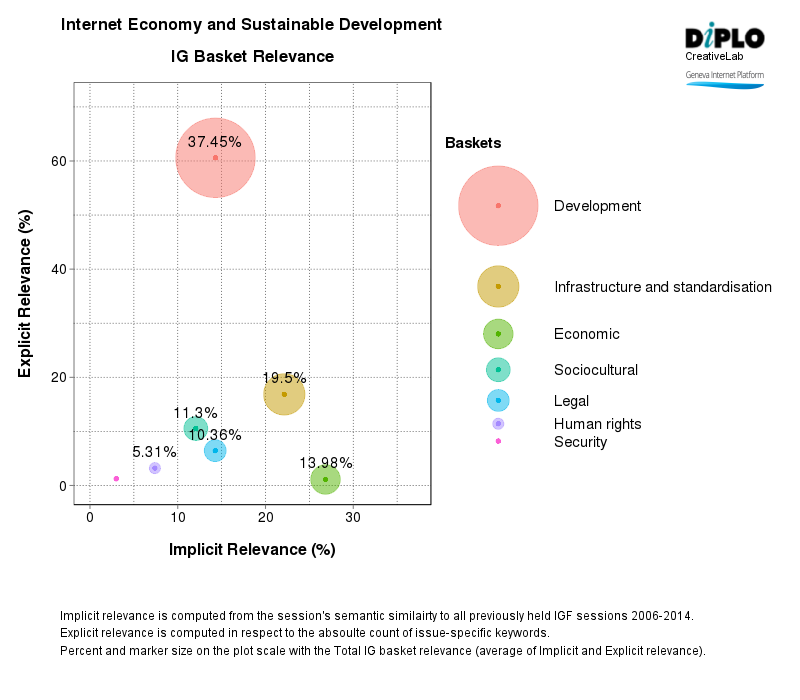 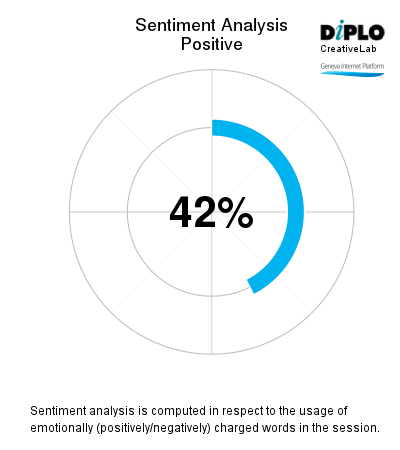 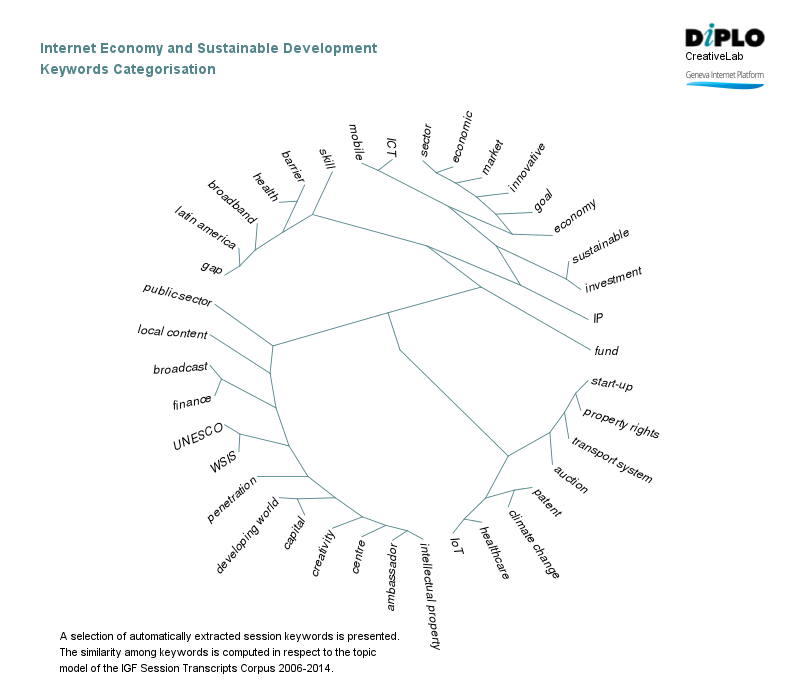 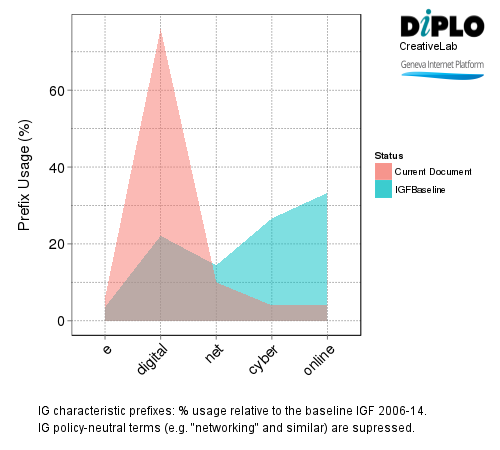 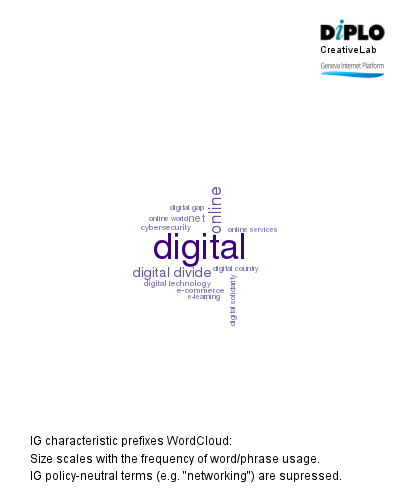 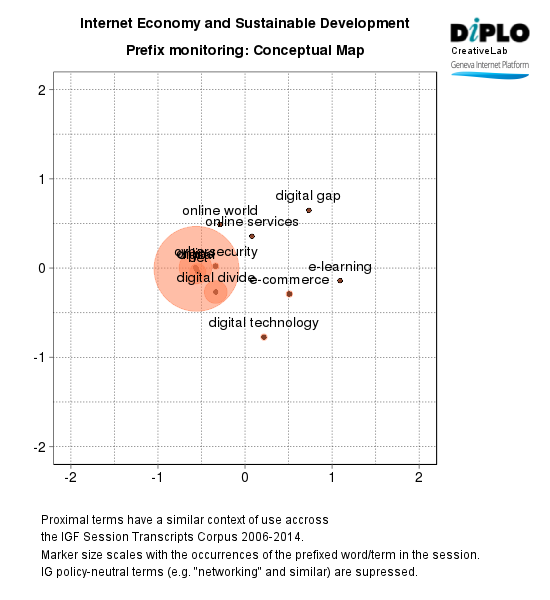