The workshop on Implementing Core Principles in the Digital Age (workshop 114) focused on the implementation of democracy and human rights on the Internet. The discussion offered political and technical perspectives on the question of how to operationalise human rights.

David Kaye, UN Special Rapporteur on the promotion and protection of the right to freedom of opinion and expression, reminded the audience that the idea of an open and secure Internet is under pressure from governments, civil society, corporate sector and many other actors. Professor Kaye stressed that the Internet as a global force was welcomed largely because it placed the control of information into the hands of the users and this attribute had to be defended. Encryption and anonymity need to be reinforced around the world, he concluded.

Joseph A. Cannataci, UN Special Rapporteur on the right to privacy, pointed out that with regards to privacy, people need safeguards without borders and remedies across borders, which he believes are not possible at the moment. Dr Cannataci stressed that if we want to make sure that the safeguards and remedies are in place, we must involve the governments, especially where the private sector is powerless.

From the technical community, Niels ten Oever from Article 19 said that, much to everyone’s agreement, technology and its implementation are not value neutral. He pointed out that the IETF community already implemented basic security and privacy considerations, but there were no considerations on human rights. He invited people to join the Proposed Human Rights Protocol Considerations Research Group – which he co-leads and which was established earlier this year within the Internet Engineering Task Force community (IETF) – and to contribute with their expertise.

Tackling the implementation of human rights by the technical community, Joana Varon from Coding Rights stressed that it was difficult to translate human rights principles for the technical community. Nanjira Sambuli from iHub Kenia supported Varon’s idea and asked: ‘How can we condense a resolution to a coder who just wants to write an app?’ This view was also supported by Sheetal Kumar, from Global Partners Digital, who urged the community to move forward and be open to changes.

The organisers of the panel expressed their hope to deepen the debate in the near future. The community ‘should advance the issues, be practical, look at the political context, look at economic context, economic interest, at the way how our societies are dealing with this,’ the moderator concluded. 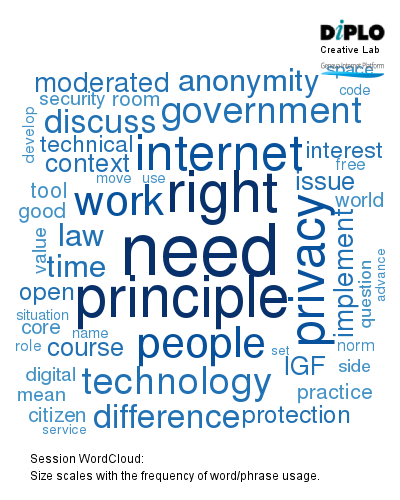 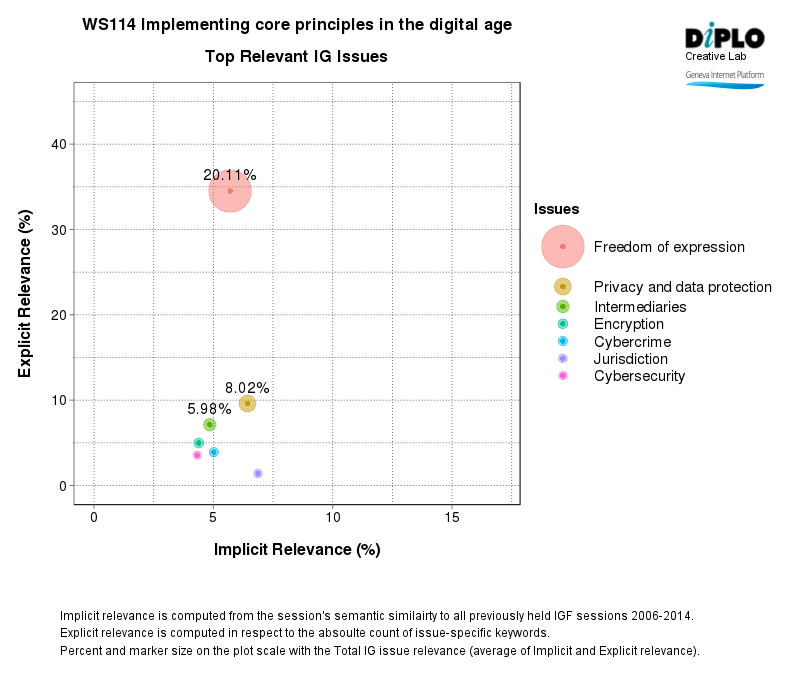 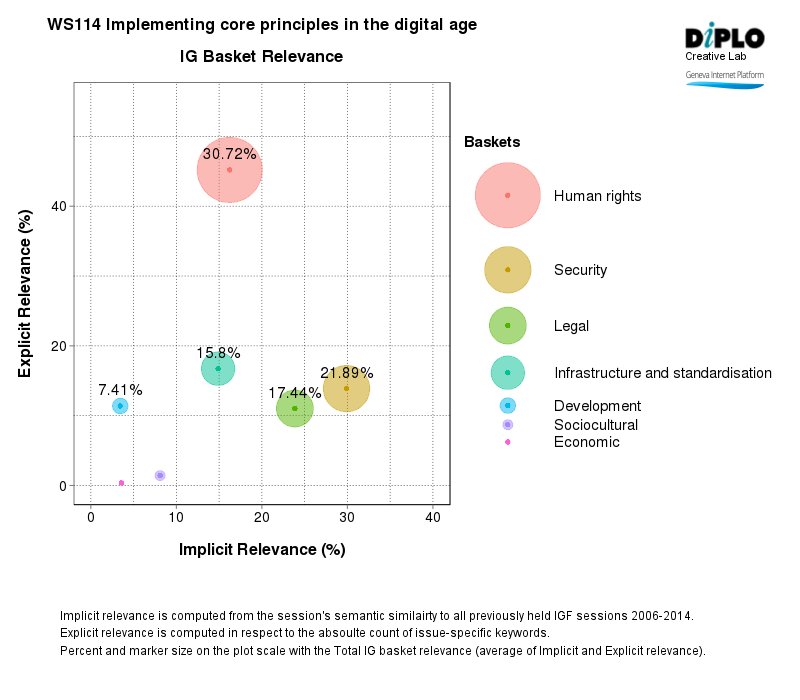 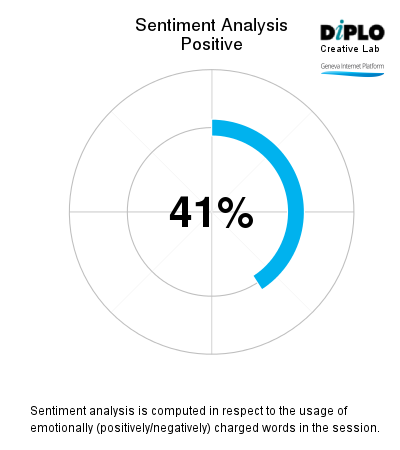 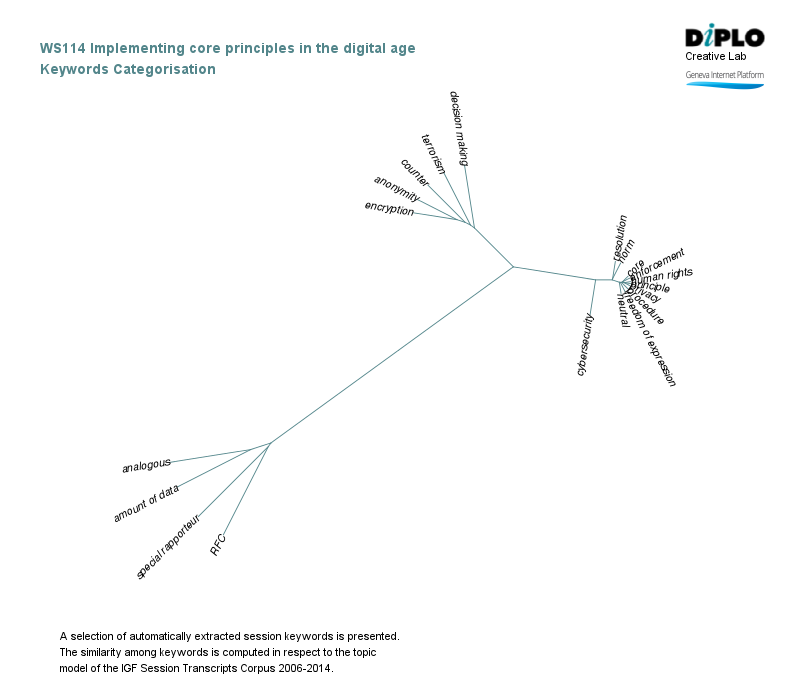 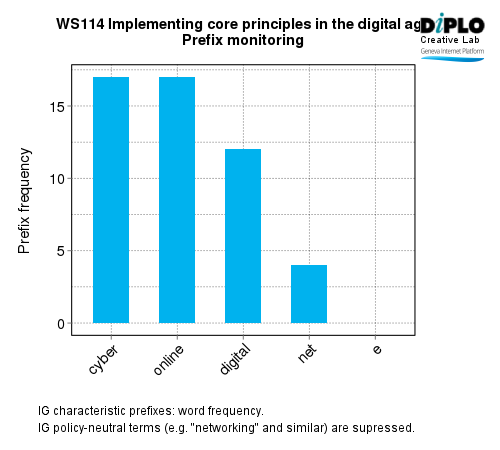 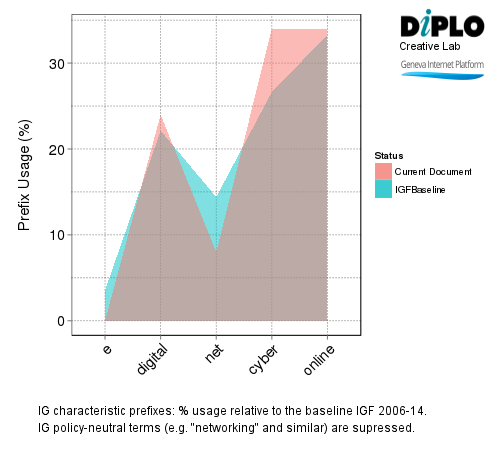 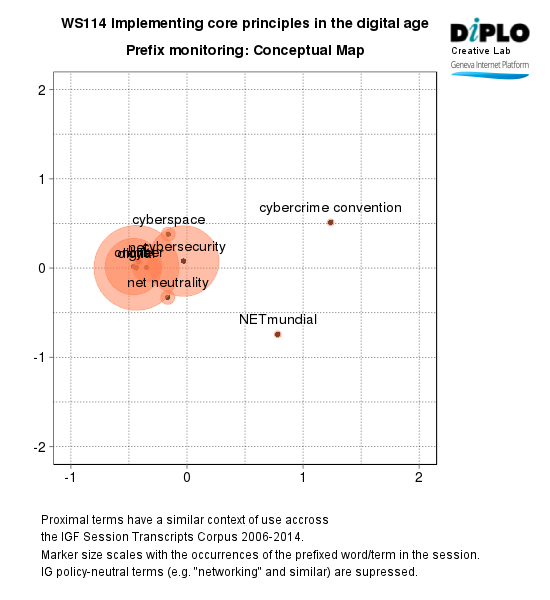