This workshop sought to bring together national and regional IGFs to create recommendations, in the form of recipes, to help the global IGF evolve and form new initiatives.

Lianna Galstyan, ISOC Armenia, guided the participants through the ‘menu’ of the workshop and appointed Markus Kummer, former chair of the IGF Secretariat and current ICANN board member, as master chef, while Marilyn Cade, IGF USA, was nominated as sous-chef for the session.

The session began with Kummer expressing his view on the national and regional IGFs, which he considered to be ‘positive, unintended consequences’ of the global process. He also emphasised that there is no ‘one size fits all’ format for a local IGF, and that each national and regional meeting takes its shape according to local needs and priorities.

Finally, he hoped that in the future, the global IGF would be built from the bottom up, consisting of different national and regional concerns.

Marilyn Cade also emphasised the great diversity of different initiatives, and the importance of recognizing each IGF’s identity and uniqueness.

Participants were then divided into regional groups to discuss, among themselves, best practices and challenges faced by their local IGFs, and to generate ideas on how to create linkages between national, regional and global IGFs.

The regional groups were then asked to present their findings.

In sum, each region experiences specific challenges and has its unique features, although some of the challenges and practices are globally shared. Closer linkages between the local initiatives, as well as between these initiatives and the global IGF should be created, in order to share resources and best practices, and to improve the information flow. 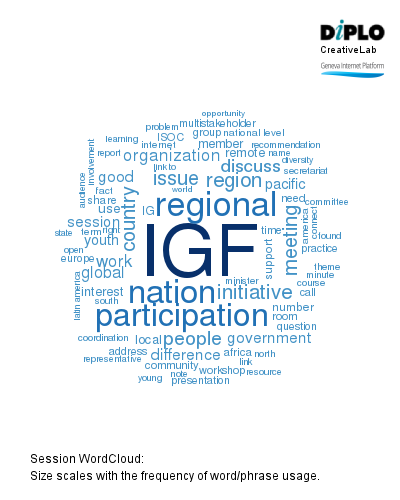 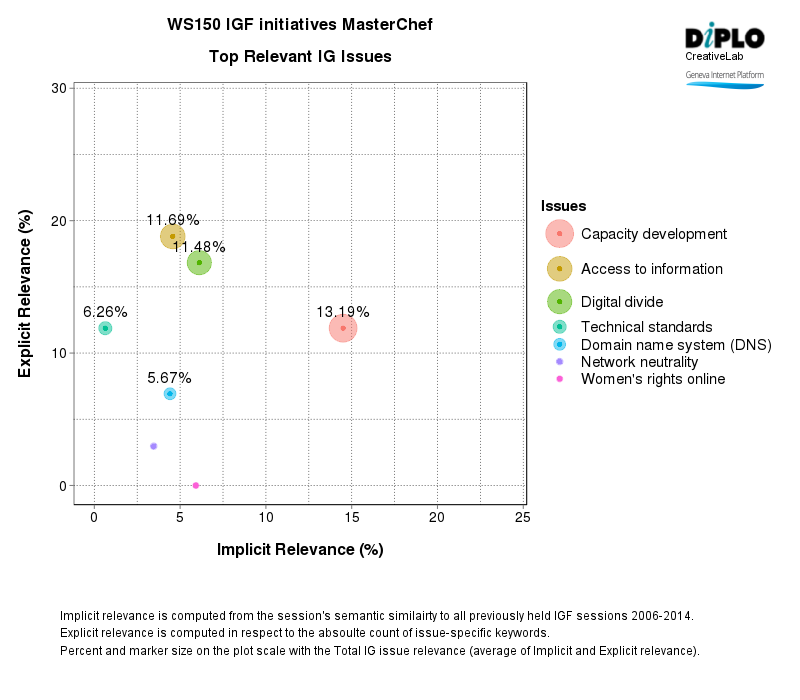 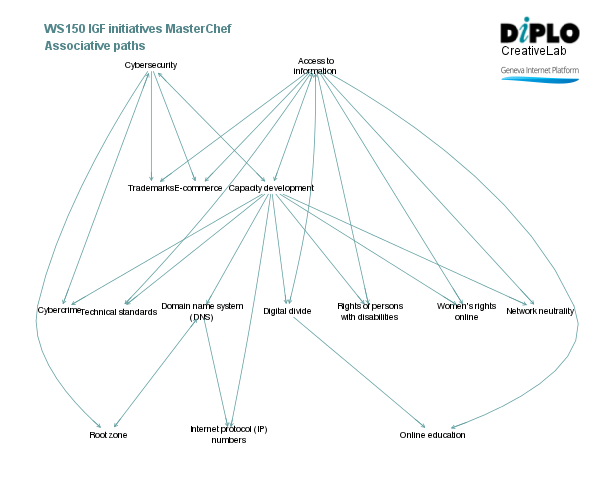 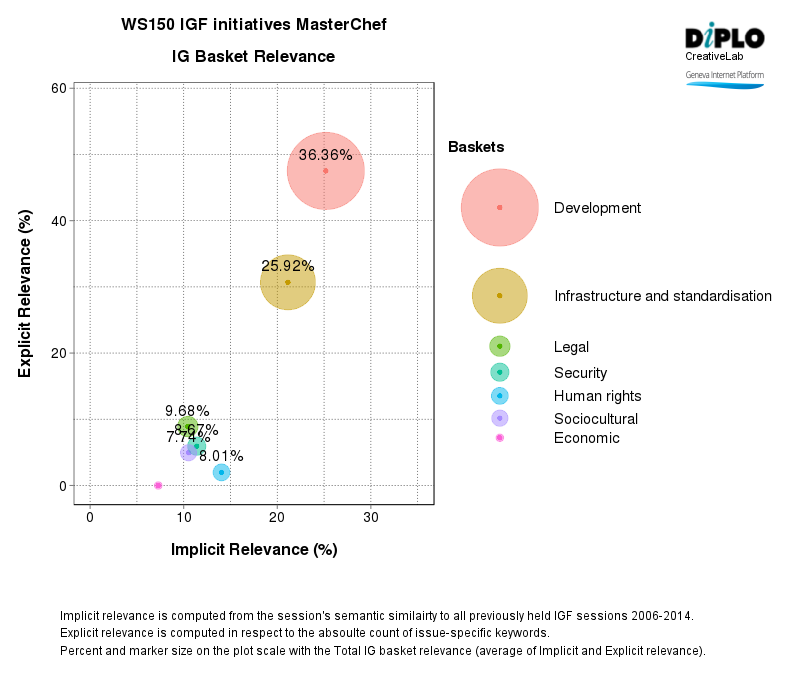 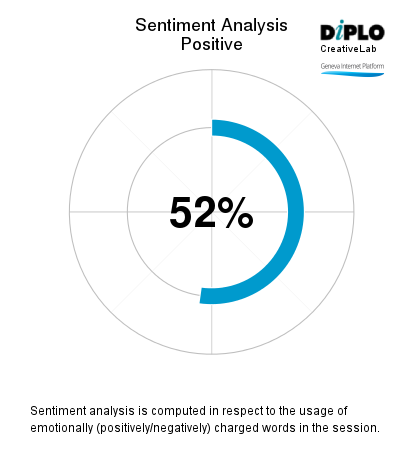 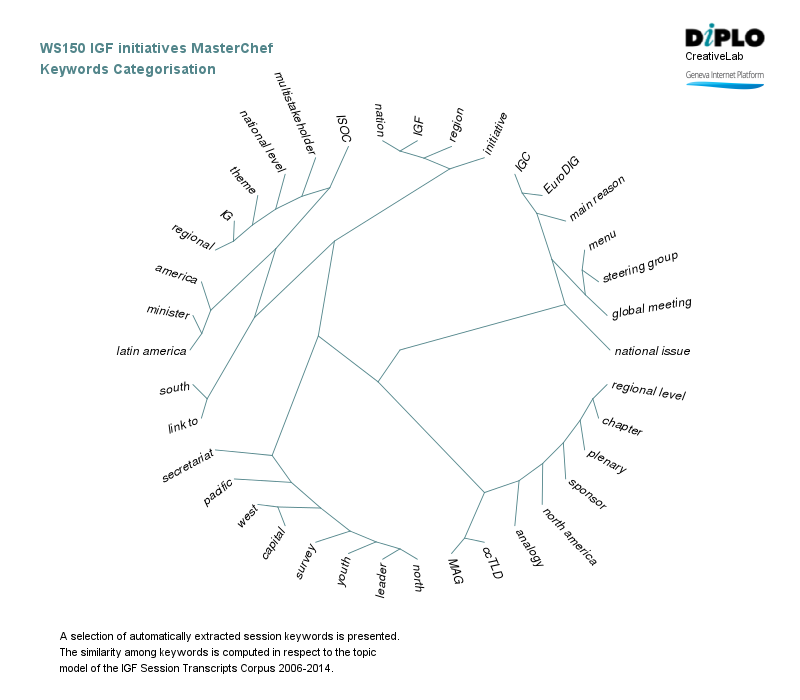 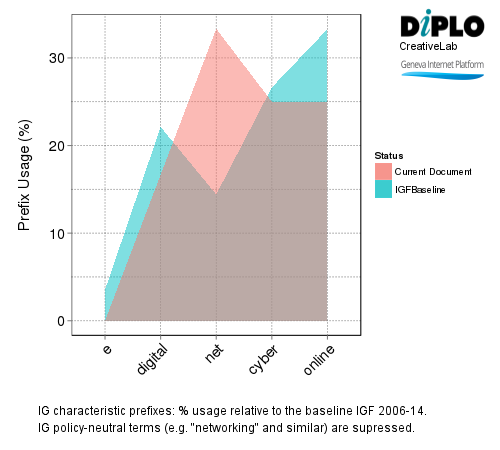 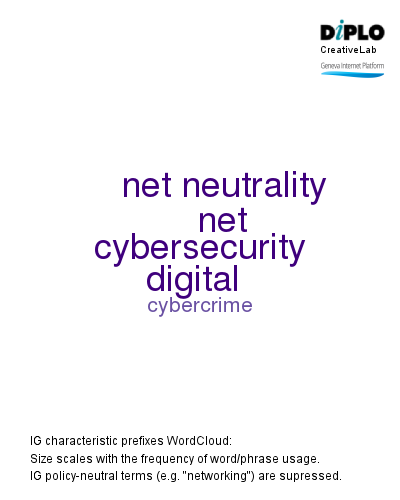 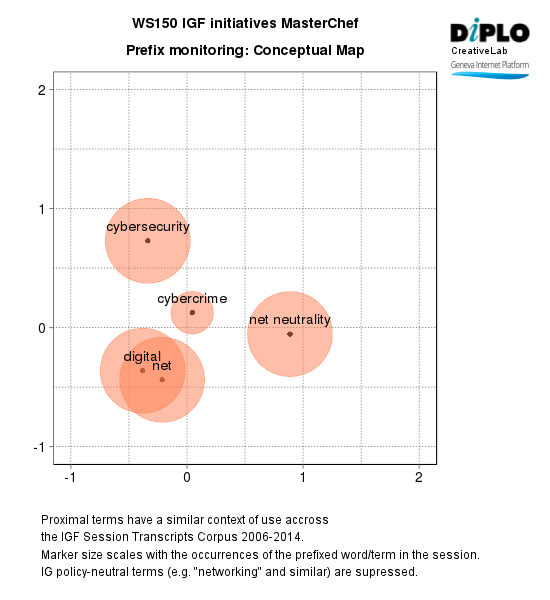