In this roundtable discussion representatives from academia, civil society, and the public and private sectors joined together to conduct an honest and open discussion about the issue of whether Internet rights and access goals can be reconciled. They particularly focused on addressing this question from the perspective of developing countries.

Each of the ten panel members has five minutes to present their views, and then in a second round they were provided with the opportunity to justify their points.

Mishi Choudhary, Software Freedom Law Center, expressed the need to develop multiple strategies addressing different challenges. She emphasised the importance of firstly developing strategies and then applying them to see if they work in practice

Another view was expressed that the Internet is just a technology and the question of whether or not it’s a human right should not be relevant. The Internet should be seen as a tool which can be used either ways.

The speakers emphasised how the issue of Internet access is not simply about getting a great number of people online, but also about focusing on the quality of the connection and the Internet’s potential to strengthen human rights.

Martín Waserman, a Facebook representative, explained that the internet.org initiative is still in its experimental stages in most developing countries. He stated that progress still has to be made in respect of access technologies and drone and satellite based technologies. He emphasised that people’s perspectives on the project differed based on the social and cultural differences between societies. 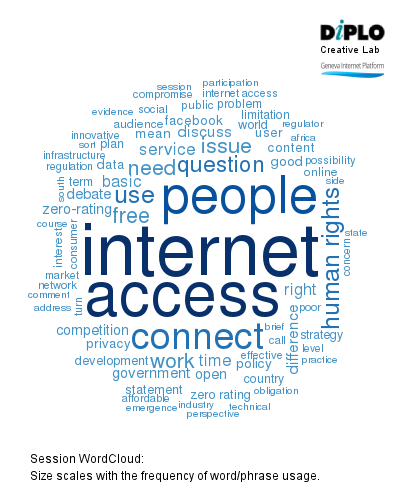 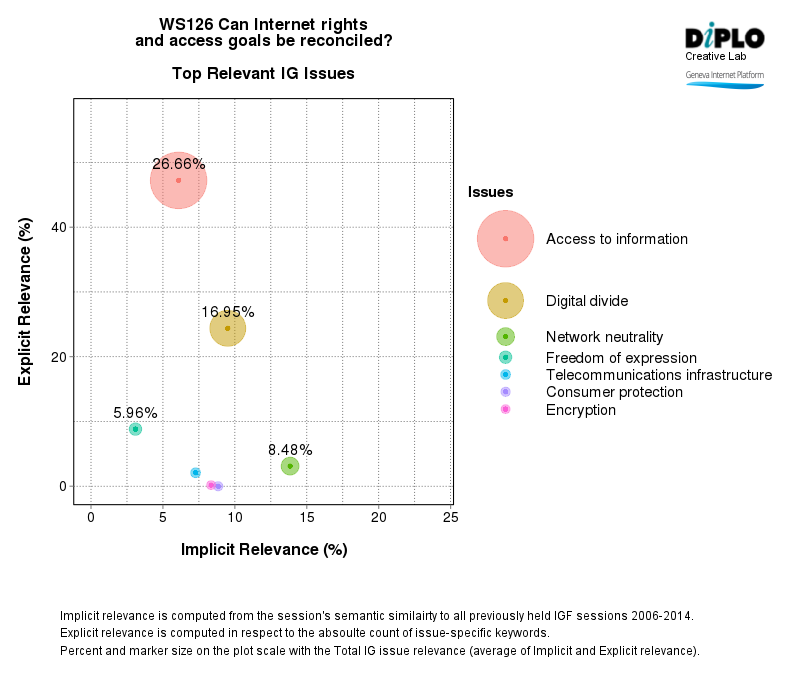 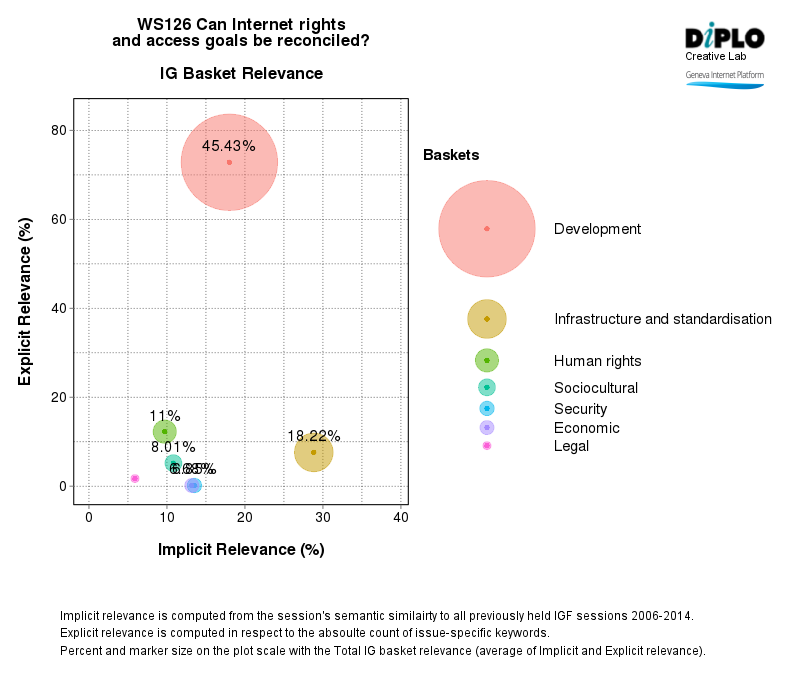 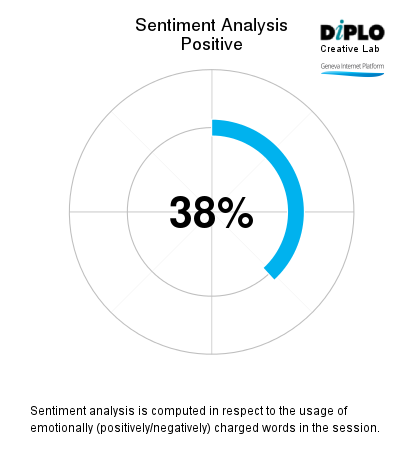 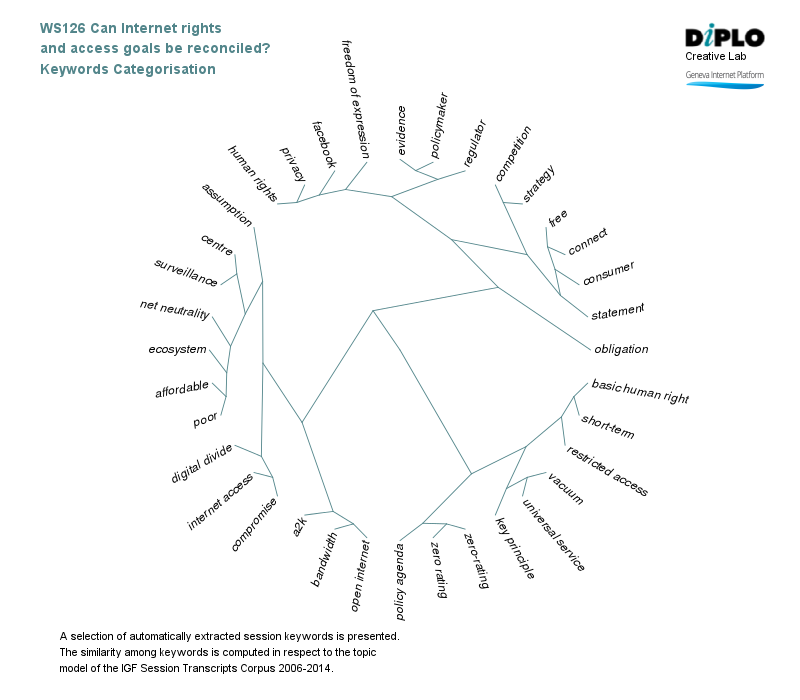 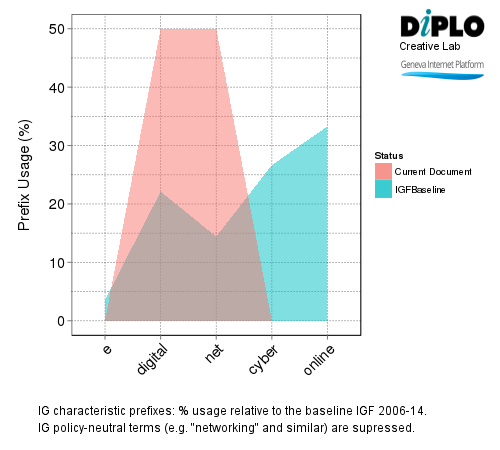 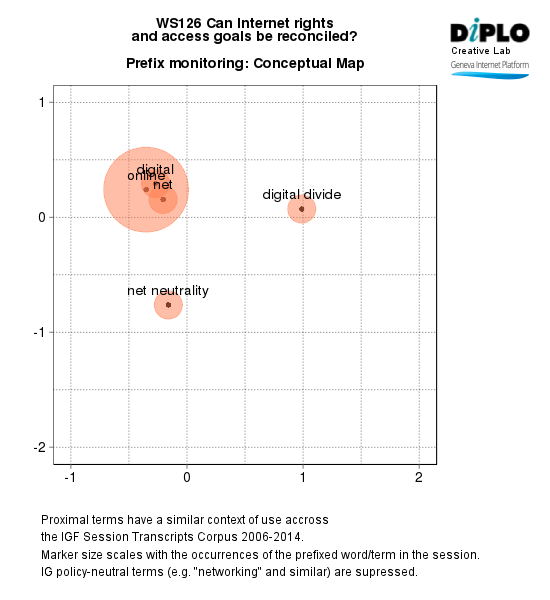