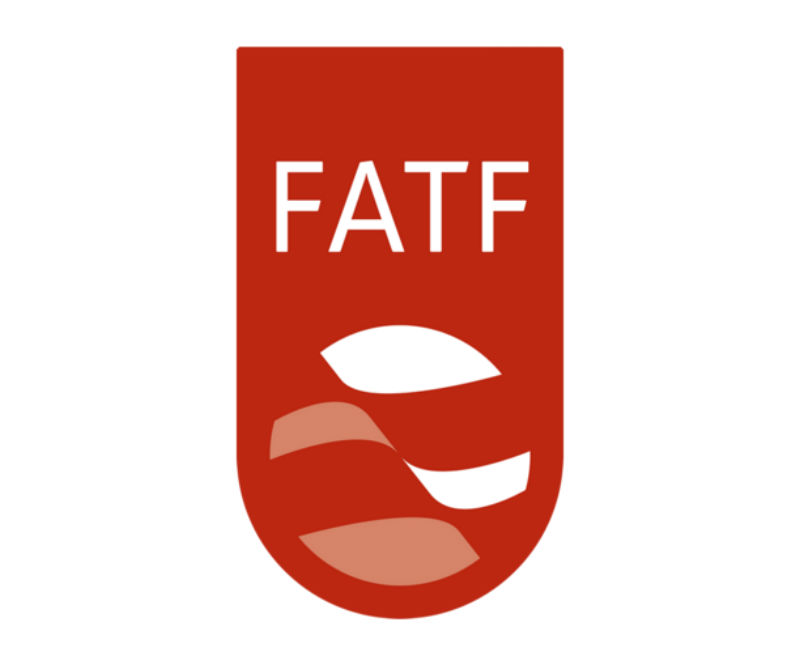 The Financial Action Task Force (FATF) is an intergovernmental body composed of 35 countries and representatives of two regional organisations (the European Commission and the Gulf Co-operation Council). The organisation develops standards and promotes an effective implementation of legal, regulatory and operational measures for combating money laundering, terrorist financing, and other related threats to the integrity of the international financial system.

The FATF has developed a series of recommendations for combating of money laundering and the financing of terrorism, and proliferation of weapons of mass destruction. The organisation prmotes the adoption of these recommendations globally, and closely monitors their implementation, especially within its own member states. The FATF also reviews money laundering and terrorist financing techniques and counter-measures, and works, together with other international stakeholders, to identify national-level vulnerabilities with the aim of protecting the international financial system from misuse.