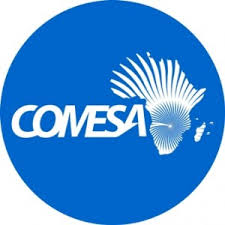 The Common Market for Eastern and Southern Africa (COMESA) was formed in 1994 with the aim to attain sustainable growth and development for its 19 member states and to promote cooperation among them. The organisation’s vision is to ‘be a fully integrated, internationally competitive regional economic community with high standards of living for all its people ready to merge into an African Economic Community’.

COMESA’s activities are clustered into several areas of work, and information and communications technologies is one of them. Under this area, the organisation undertakes activities aimed to promote the use of ICTs and to support the development of the information society. COMESA’s main projects in this area cover the following topics: