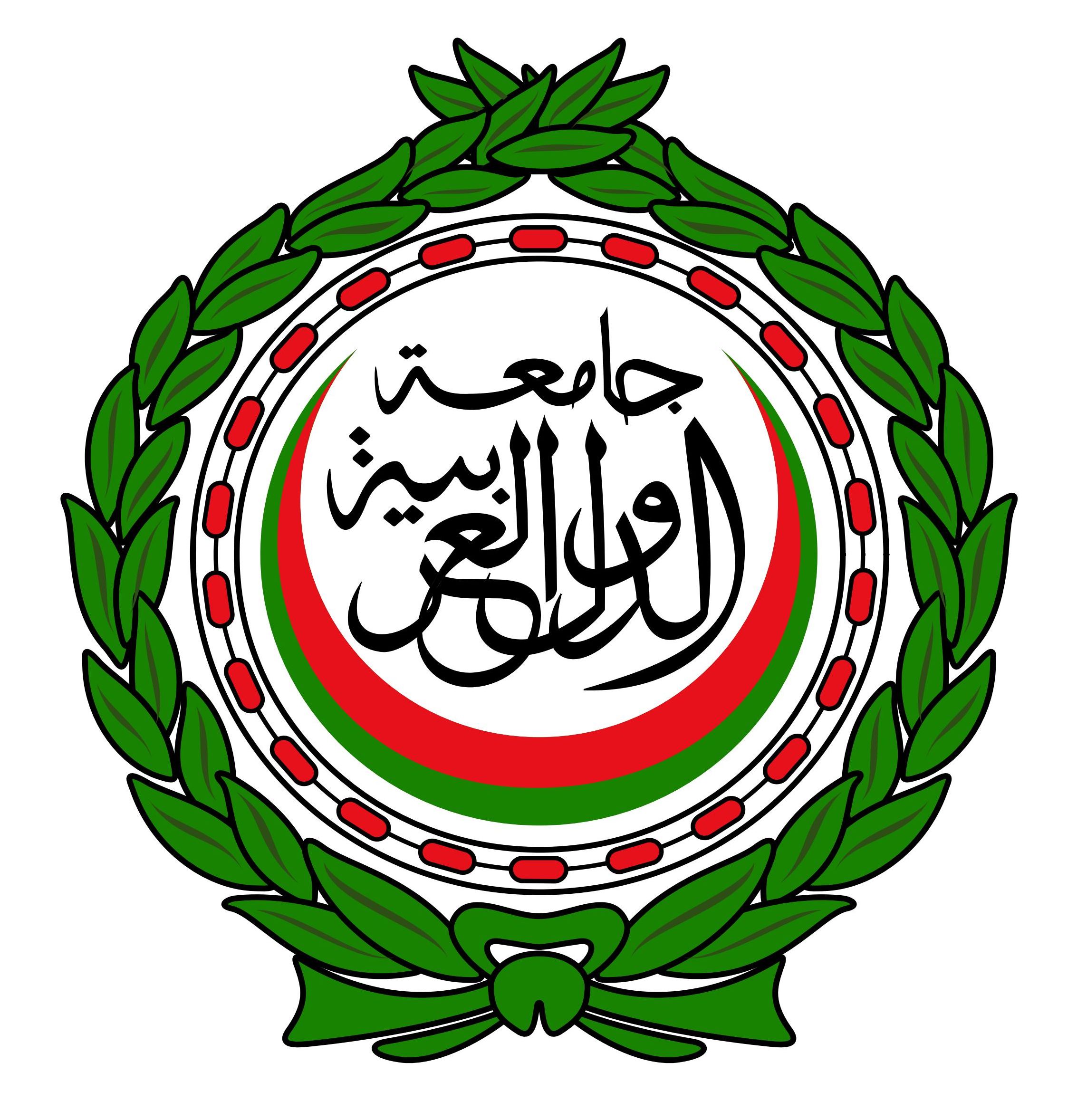 The Arab League is an intergovernmental organisation consisting of 21 Arab states in the Northern and North-Eastern part of Africa and South-West Asia. The aim of the organisation is to strengthen the relations between its member states, as well as the coordination of their policies in the following areas: economic and financial affairs, including commercial relations, customs, currency, agriculture, and industry; communications, including railroads, roads, aviation, navigation, telegraphs, posts, and telecommunications; cultural affairs; nationality, passports, visas, execution of judgments, and extradition of criminals; social affairs; and health affairs. The cooperation among Arab League member states also cover Internet-related issues, and one example in this regard is the Convention on Combating Information Technology Offences, adopted by the organisation's member states in 2010.