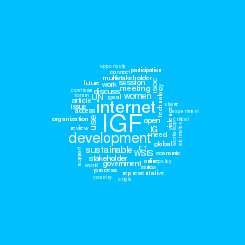 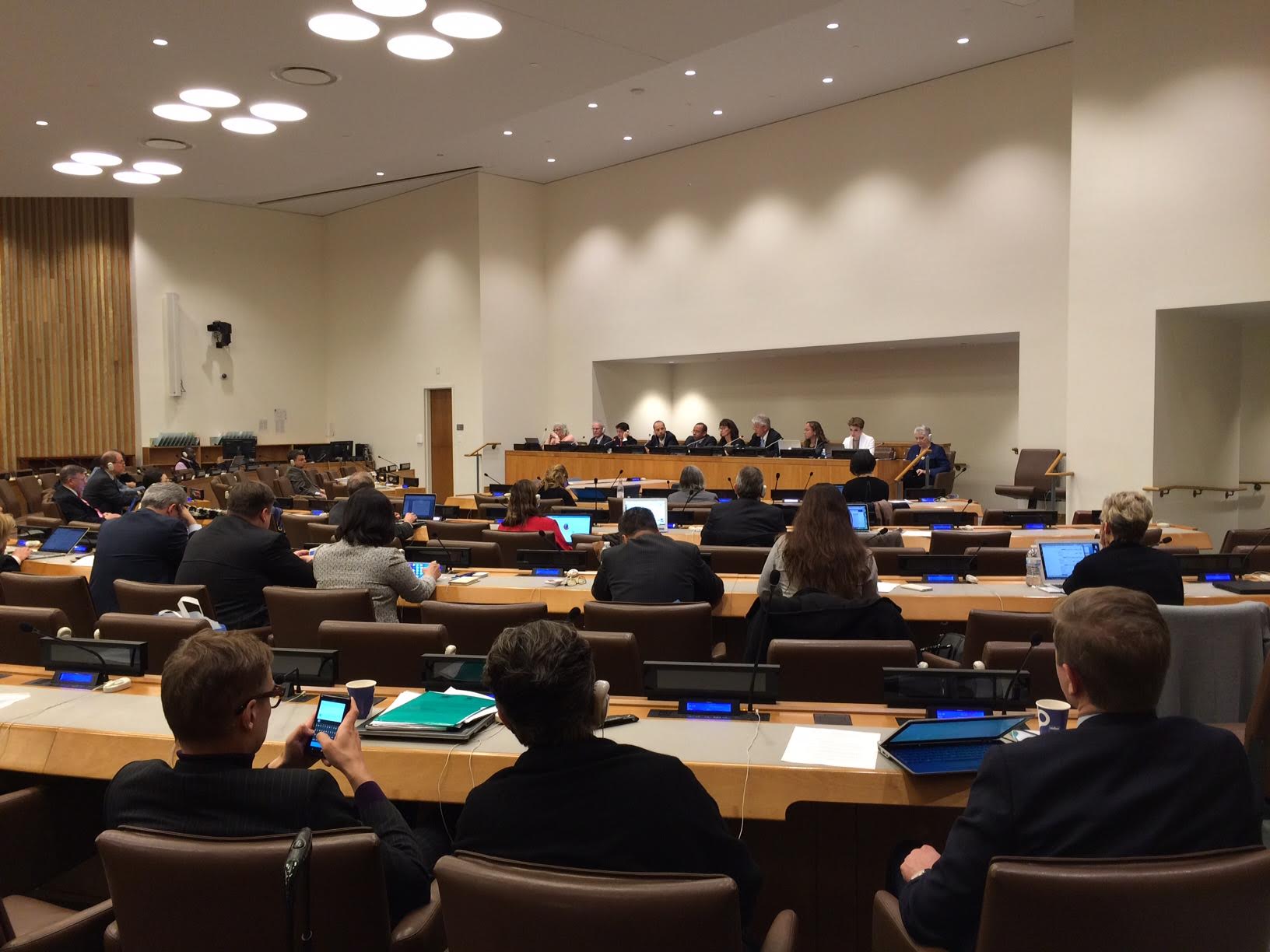 The session on IG empowering sustainable development was co-organised by the government of Brazil and the IGF, and co-moderated by Ambassador Benedicto Fonseca (Brazil) and Lynn St. Amour (Internet Matters).

In her introductory remarks, Ambassador Lana Zaki Nusseibeh (United Arab Emirates), one of co-facilitators of the WSIS+10 review process, stressed that the agreed WSIS+10 outcome document reinforces the WSIS core vision of a people-centered, inclusive, and development-oriented information society. She also acknowledged the important role for convergence that Brazil has played as both host of IGF 2015 and as an active participant in the WSIS+10 process.

Ambassador Fonseca highlighted that the two concepts of multistakeholderism and multilateralism are now getting closer, even semantically. They are both included in paragraph 62 of the WSIS+10 document. Does this semantic proximity hint at a new trend where we will see more convergence rather than divergence in the way multistakeholderism and multilateralism are used in digital policy?

The panel discussion focused on several key themes and concepts related to the IGF.

The origins of the IGF can be traced back, according to Ambassador Janis Karklins (Latvia), to the situation at WSIS in 2005, when there was much political hype around IG and little understanding of digital policy. The IGF has performed a crucial capacity development function, as a place where issues are discussed and awareness about IG is gradually increased.

The evolution from the perception of the IGF as an event to the perception of the IGF as a process has been one of its main characteristics, according to Avri Doria, independent researcher. During the past ten years, the IGF has moved from being focused on organising an annual event, to being a process built around best practices, inter-sessional work, and dynamic coalitions.

The IGF has gained maturity through its evolution, according to Marylin Cade (Strategies mCADE llc). It has moved from an experiment in global policy towards an established and stable process. In addition to the global IGF, this year there were 34 national and 12 regional and sub-regional IGF initiatives. National and regional IGFs introduce two innovations: first, they bring IG debates closer to local and national needs; second, they are part of the informal build-up towards the annual IGF meeting. Like TED-talks, the IGF has created informal requirements for national and regional initiatives: openness, inclusiveness, and multistakeholder participation.

Output in different formats has existed since the very beginning of the IGF, according to Ambassador Karklins. Even at the first IGF, in 2006 in Athens, there were chair’s summaries. The IGF generates many other outputs, including transcripts from main sessions and outcome documents of best practices. While the IGF has generated significant knowledge and information, it has been less successful in communicating its findings. Improvements in the IGF website could be one solution.

Innovation was the key characteristic of the IGF 2015, according to Professor Flávio Wagner (CGI.BR). The process included intensive inter-sessional work in compiling 80 contributions to the ‘Connecting the Next Billion’ process, 6 best-practice forums, 14 dynamic coalitions, and more than 40 regional and national IGFs. The list of IGF innovations – according to Cheryl Miller from Verizon – also includes a new track for youth involvement, which was introduced at the IGF 2015.

The roadmap for the future of the IGF should be based on the report of the core mandate of the IGF from the Tunis Agenda for the Information Society (article 72-78) and the report of the CSTD Working Group on improvements to the IGF, according to Lea Kaspar (Global Partners Digital). She highlighted two areas where these improvements are important: working modalities and strengthening the IGF Secretariat. As a concrete proposal, she suggested a role for the IGF as a clearinghouse based on the CSTD mapping exercise.

Next steps were outlined by Virgilio Andrade, Mexican State Secretary of Public Functions, who highlighted two core concepts: inclusiveness and connectivity. Inclusiveness should bring countries and communities together in discussion on future digital developments. Connectivity should facilitate communication among different views and concepts in digital policy. Since Mexico is likely to host the IGF 2016, we can expect to see these two concepts prominently in preparations for the next meeting.