The Master of Ceremony, IGF General Secretary Chengetai Masango, announced the start of the opening ceremony by inviting the speakers to the stage: Lenni Montiel, Assistant Secretary General for Economic Development, Andre Figaredo, Minister of Communications for Brazil, and Ricardo Coutinho, Governor of the State of Paraiba.

A short video was played in the main hall showing the places of attraction of Paraiba, Joao Pessoa. Lucy Alves, a Brazilian singer, sung a song and was accompanied by an accordion.

Lenni Montiel, Assistant Secretary General for Economic Development, delivered a message on behalf of the UN Secretary General welcoming all participants to the 10th meeting of the IGF including online participants. He thanked the Government of Brazil for hosting the meeting, and highlighted that UNDESA, having served the IGF for 10 years, remain committed to supporting the IGF and strengthening and improving it, if its term is extended.

In a welcome video message, Dilma Rousseff, the President of Brazil, provided an account of the government’s work with regards to the multi-stakeholder model implemented by CGI.br, the current state of diversity, universality, privacy protection, and providing Internet access to unconnected areas. She ended her speech by declaring their intention to defend the extension of the IGF in order to enable the sustainable and inclusive development of the Internet.

Ricardo Coutinho, Governor of the State of Paraiba, welcomed all IGF participants and emphasised the importance of all stakeholders’ participation in the IGF. Stating that the multi-stakeholder model should be taken as a reference for other parts of the world. He presented statistical information of Internet connection in Paraiba, and the work done by the Government to achieve this. He also mentioned that an open, free and neutral Internet will empower sustainable development.

Whether by coincidence or intent, speakers at the IGF 2015 Opening Session coalesced around key themes also under discussion in the WSIS+10 review process underway in New York at the moment.  Four key issues that many speakers addressed were:

1. How Internet governance should evolve

2. How to address concerns related to increased use of the Internet

3. The role the Internet can play in achieving the Sustainable Development Goals

4. The role of governments in addressing Internet-related issues

Network neutrality, also in the WSIS+10 draft outcome document, and its younger brother, zero rating, also made an appearance, with speakers holding divergent views on whether zero rating could be beneficial in certain contexts. Joana Varon Ferraz, Founder Director, Coding Rights, who was strongly against zero rating, stated her position plainly: “Let’s not sell donkeys, pretending they’re horses.” At the Opening Session, multilateralism and/or multistakeholderism continued to be a perennial favourite topic of discussion, with Tian Lin, Head of Delegation, Ministry for Foreign Affairs of China, arguing the case that clarifying the principle of sovereignty in the governance of the Internet would to help build a healthy environment for international cooperation. 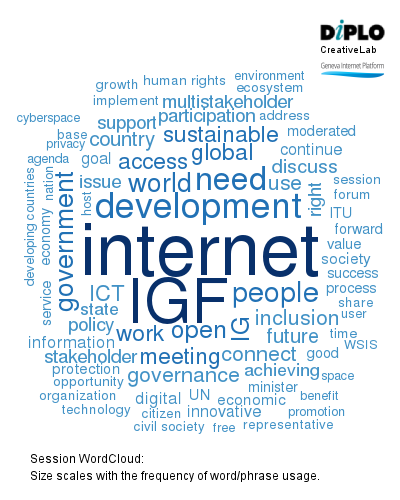 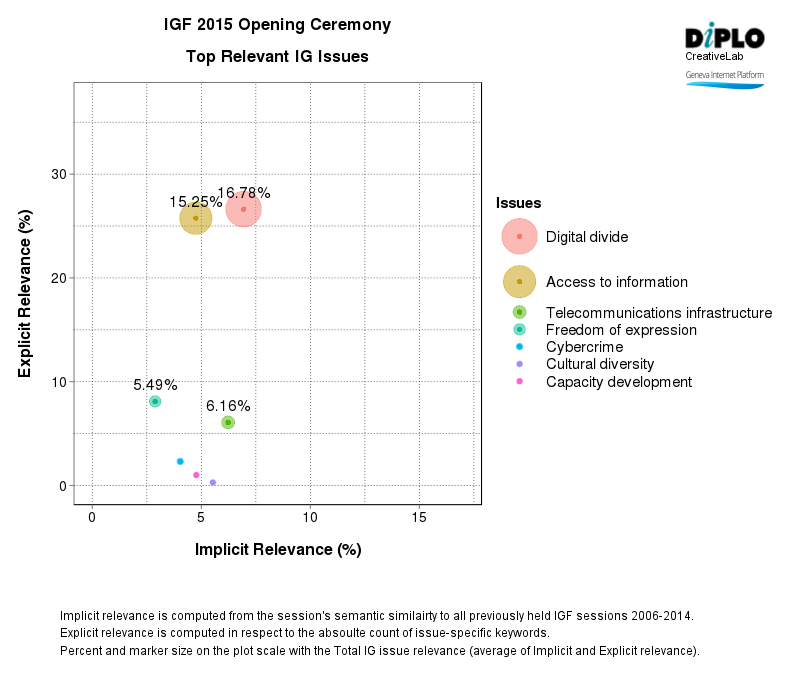 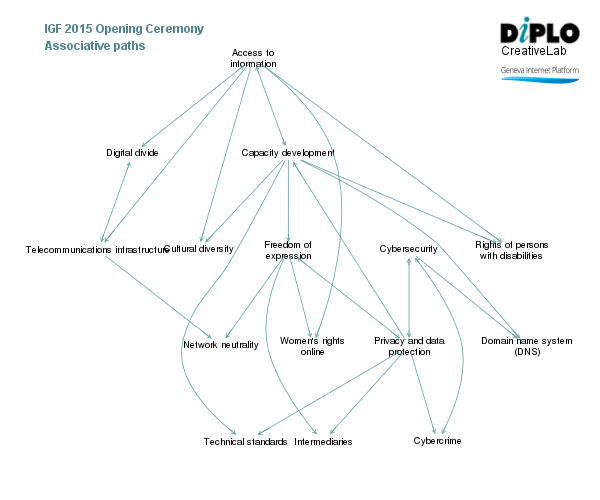 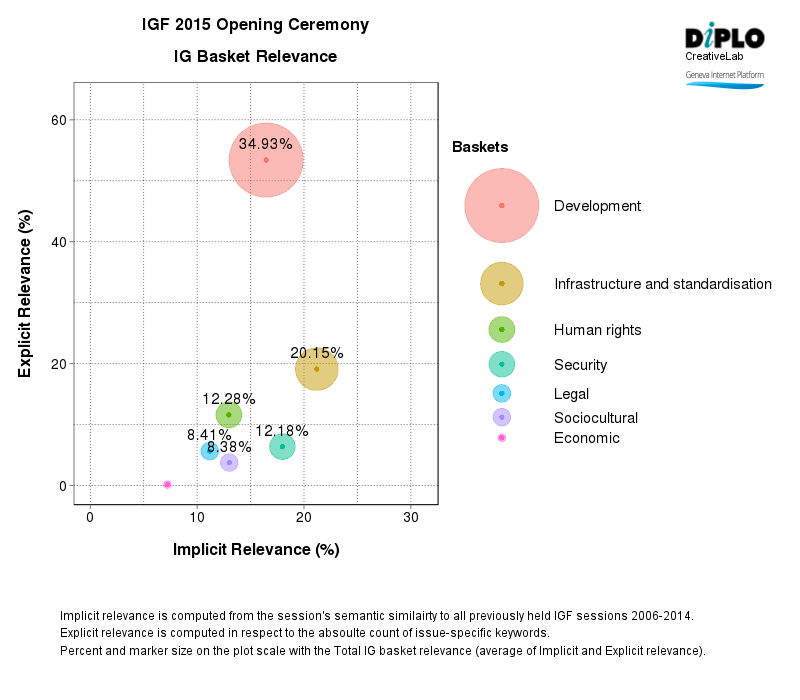 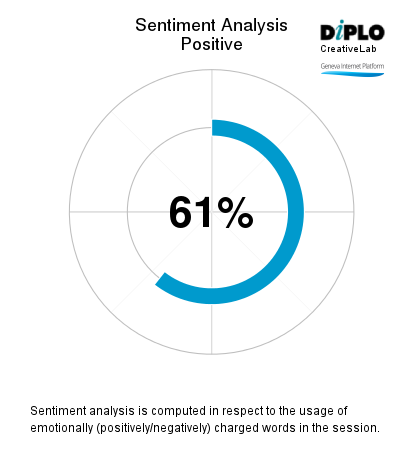 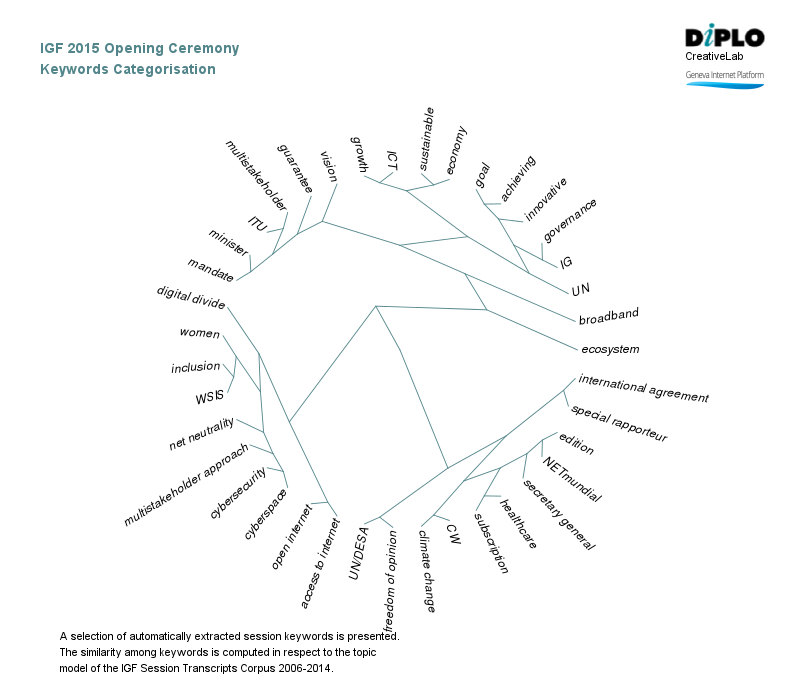 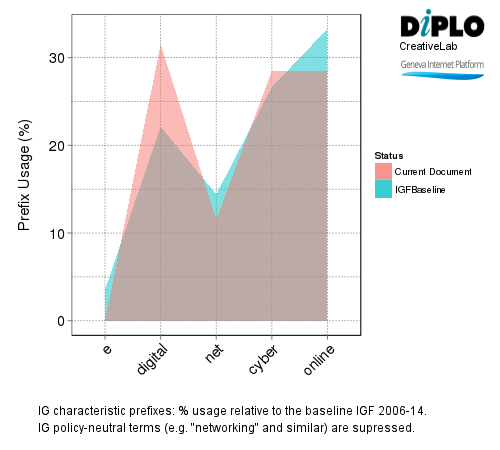 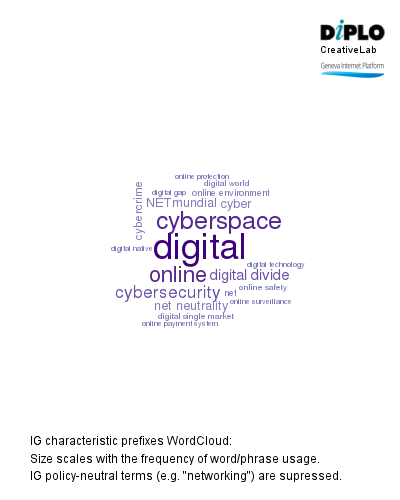 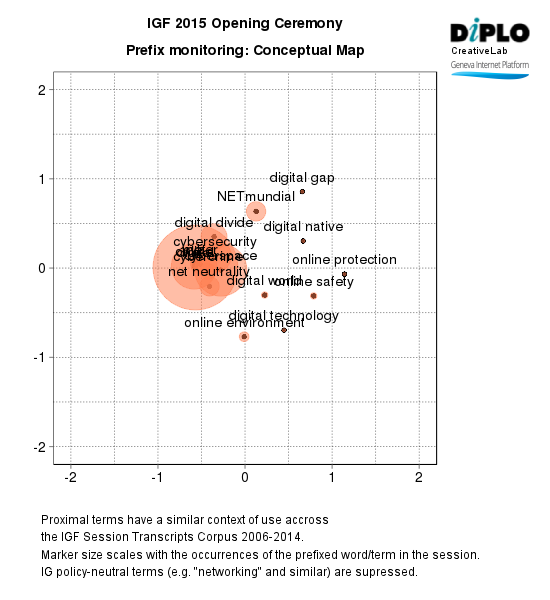