Cuts right across: Consent in the digital age

The moderator opened the session by explaining that it is the first IGF to tackle the issue of consent in the Internet Governance debate. This concept was previously buried under other IG themes, such as free speech, human rights, privacy, and digital trust, but was never tackled individually.

The session firstly focused on the relationship between consent and human rights. Joana Varon,  Coding Rights, Brazil, pointed out that users are unaware of the exact meaning of consent. What is written in term of services and how this affects them is often hard to grasp. She added that there are technical ways of making consent more reliable, such as auto-deleting content.

Danilo Doneda, University of Rio de Janeiro Brazil, pointed out that we need to rethink the concept of consent and start focusing more on what consent is given for. Consent can even be used as an instrument against users, for example when it’s given in a blanket manner for a certain period of time. He highlighted that it’s more important to inform people about what is going on with their data, rather than having their consent.

Bishakha Datta, the moderator, reminded the audience of the case of the Private Commissioner of Canada ruling that accepting ToS on applications is not the meaningful consent. If the terms of service can’t be presented in a way that is accessible to an ordinary user then it will not constitute meaningful consent.

The second part of the session focused on the relationship between consent and Internet Governance. Amellia Andersotter, Swedish MPA, presented research conducted in Sweden which shows that 288 out of 290 municipalities perform some form of tracking of user behavior when people visit their websites, without obtaining users’ consent. She stated that this is hard to believe since the government is not involved in targeted advertising. So why is government using this method? The municipalities don’t feel strongly about tracking. It’s not a conscious choice. They are simply taking recommendations from their service providers.

Jochai Ben-Avie, Mozilla Corporation, stated that instead of data being the currency of the web, trust needs to be the currency of the web. Through their community research, they realized that users want to have control over what data they share and they want to understand how their data is being used. He underlined how it is useful to think about meaningful consent, but the other side of meaningful consent is  trust and designing for trust in all technology layers.

Concluding the session, Joana Varon emphasised the wide scope of  issues raised during the debate such as: ethics, morality, protection, technical knowledge. Danilo Doneda added that we should not consider consent as a formal concept that must be obeyed. Elaborating that consent is not ‘the king’ and should not be used against individuals.

Bishakha Datta, Point of View India, concluded that the panel had shed light on how complex a subject consent is, and how it is profoundly interconnected to other major global issues. 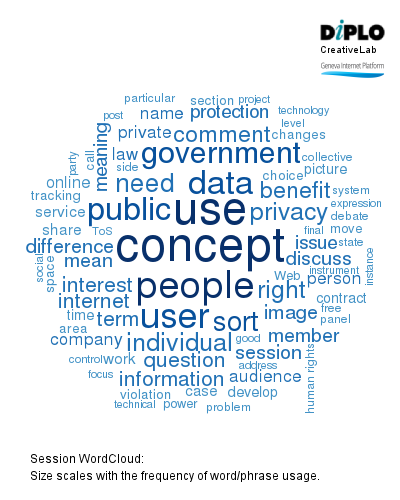 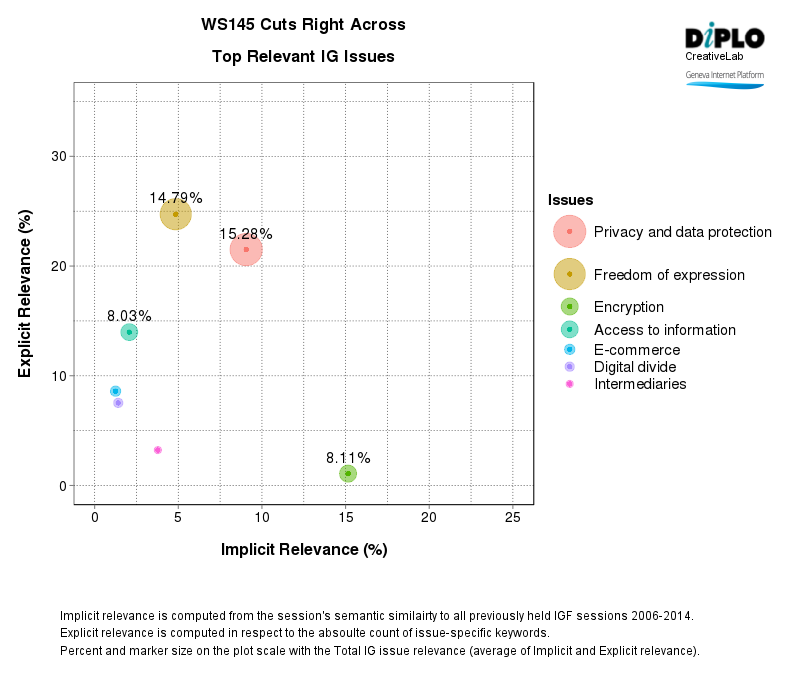 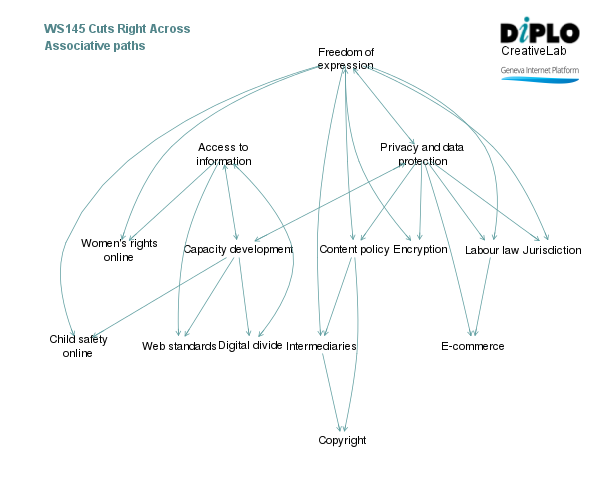 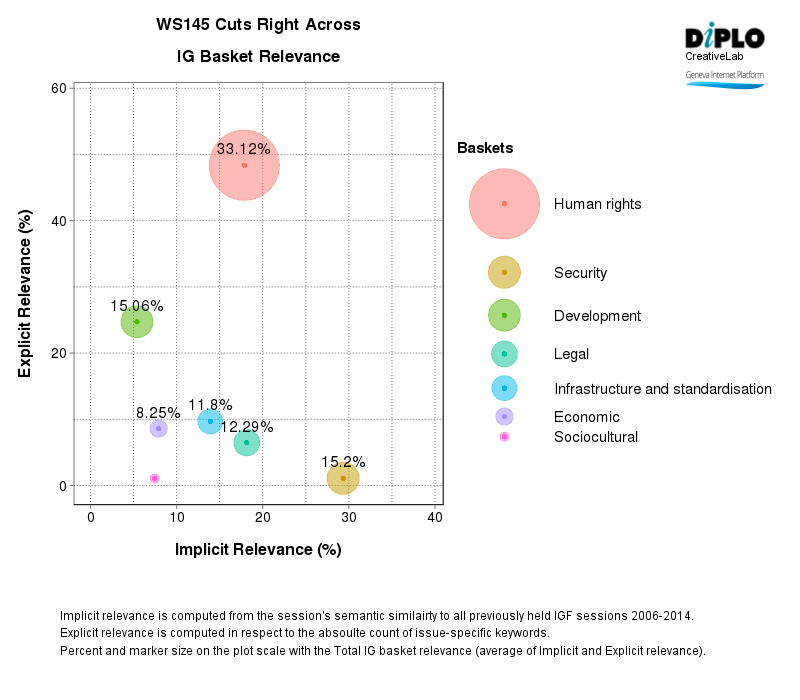 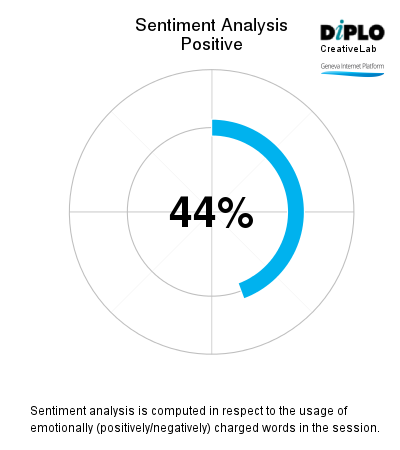 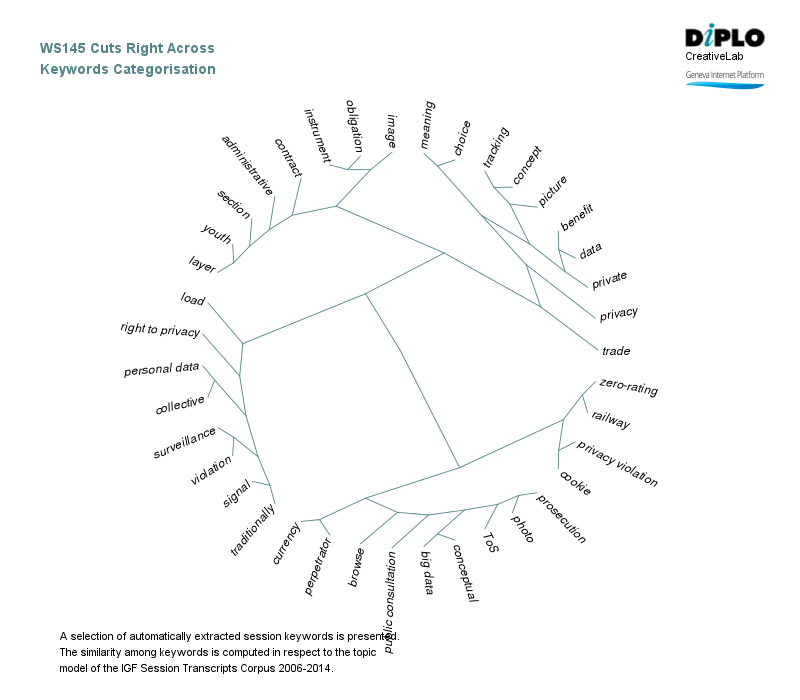 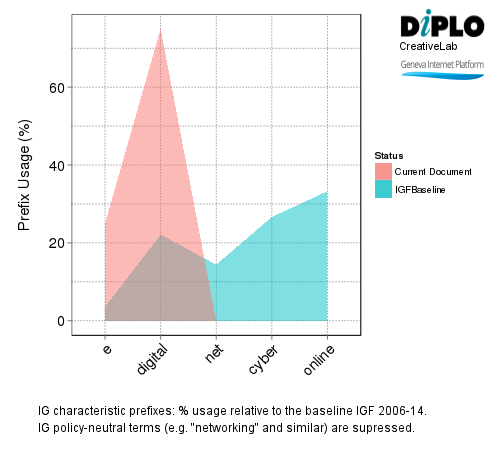 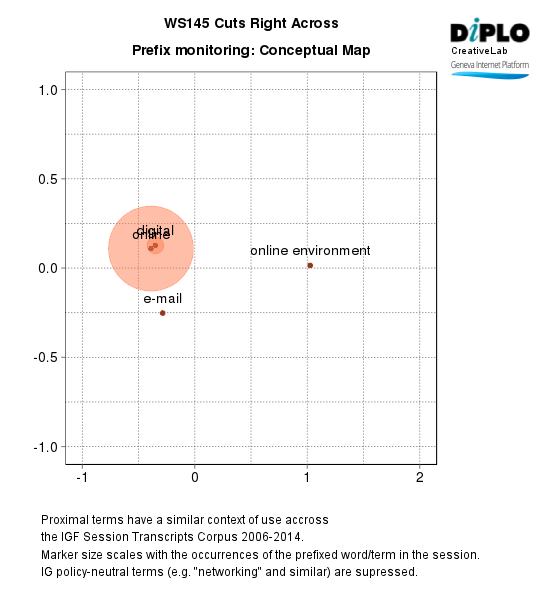